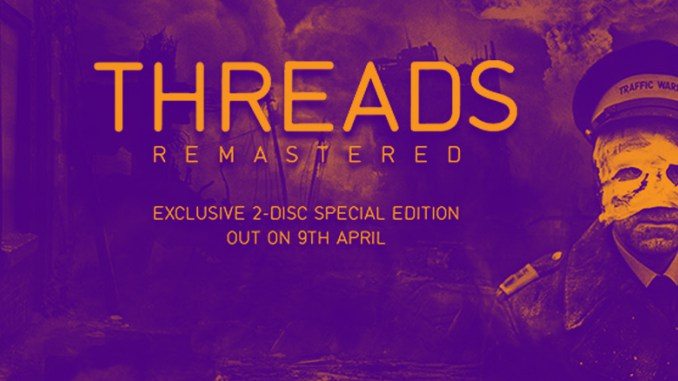 Some of you may remember this review that I wrote on January 1st (what a way to start 2018!) of “Threads”, the film that scared not just a nation, but many across the globe.  Following this I took part in a “Tweetalong” of Threads organised by journalist Julie McDowall, where using the hashtag #ThreadDread I watched the film again on Vimeo in all its horrifying glory, while making some new friends along the way with those who shared my morbid curiosity of the film and of nuclear war in general.

To recap for anyone who is not familar with “Threads”, it is a BBC docu-drama first shown on BBC2 in 1984 that depicts the events leading up to a nuclear attack over Sheffield in the UK, and the aftermath of the nuclear bombs exploding. When it was first shown the UK was at the height of the nuclear paranoia of the 1980s, and it sent shock waves throughout the country. Some argue that it completely changed the global political discourse on nuclear war. This was the first film to depict a nuclear winter and the long-term social and political consequences of a nuclear war, and won four BAFTAs including “Best Single “Drama”.

The films leaves no stone unturned when it comes to showing the full horror of nuclear war, and with the current political situation int the world today “Threads” is still as relevant and as fresh as when it was first released. My only gripe with it is that I’m sure it didn’t depict the full reality of life after a nuclear war, and the aftermath would be much worse than the film shows.

I remember being at school when the TV/video trolley was wheeled into assembly and we were all made to watch it. Such a thing would just not happen today, and I’m shocked we were made to watch it all those years ago! This one act at school got me interested in all things nuclear war, and as a teenager I was petrified that the scenarios in “Threads” would play out any minute. I also thought that we would never make it to the year 2000 and a nuclear war would break out well before then, but here I am on Saturday 24th March 2018 writing this blog entry.

I’m picking up on my interest in “Threads” and all things nuclear war because Simply Media TV are releasing a remastered DVD of “Threads” on April 9th 2018. “Threads” is the closest you will ever get to nucler war, but this DVD remastered release will bring you ever closer to the horror and bleakness of what life will be like following a nuclear attack.

The remastered release comes on 2 discs and contains the following special features:

To celebrate the remastered release of “Threads” I’ve teamed up with Simply Media TV to offer anyone reading this or who follows my blog a 10% discount on any orders made, not just on “Threads”. Simply enter GEEKGIRL10 at the checkout when making your purchase. I will be writing a full review of the remastered release of “Threads” in the next couple of weeks, including all the new special features. 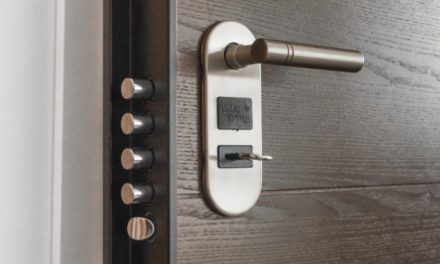 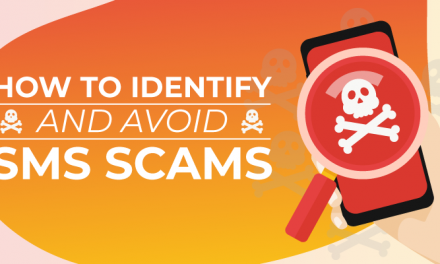 How to Identify and Avoid SMS Scams 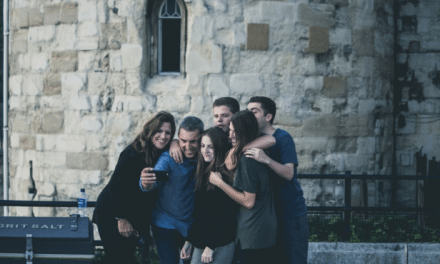 Helping Someone In Your Family Improve Their Health 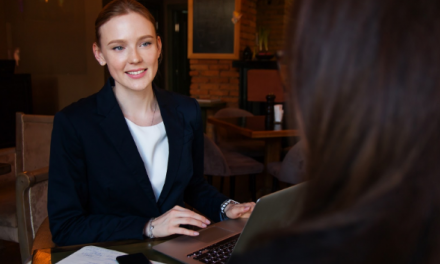 5 Types Of Advice Your Company Should Outsource