Some of you may remember that I wrote this review of the iconic BBC docu-drama film “Threads”, which was made in 1984 and depicts the effects of a nuclear war in the UK.

Last Monday night at 8pm I took part in a “Tweetalong” on Twitter following the film, and participants in the “Tweetalong” shared their memories of “Threads” using the hashtag #ThreadDread. I was chuffed to bits that the actor Reece Dinsdale who played one of the main characters Jimmy in the docu-film has read my blog and posted to me on Twitter, I was so pleased! 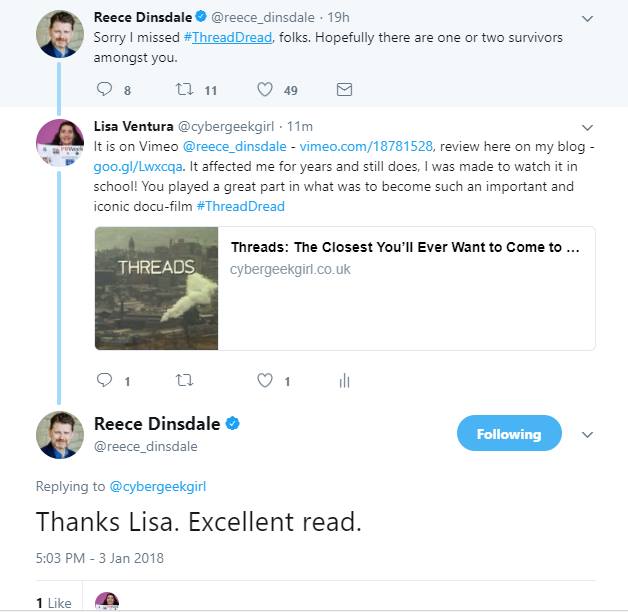 I do realise it is a bit weird to start off the new year taking part in a “Tweetalong” that focuses on a film about nuclear war and Armageddon, but it is something I do have an interest in and have done ever since I was made to watch “Threads” when I was at school.

Also, there is something about the film that has been bugging me for ages. At the end where Ruth and Jimmy’s daughter Jane gives birth to her stillborn baby, the camera cuts to this chap: 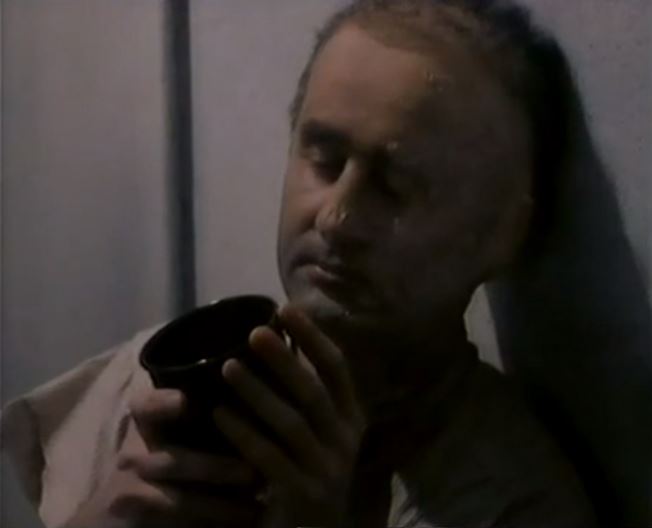 It is only for a fleeting few seconds and it does look a little bit like it could possibly be Jimmy, although I always thought it was not only impossible but also far too “cheesy-pie” for him to actually be right near his daughter like that and not know it.

However, it has now been confirmed by Reece Dinsdale himself that it is in fact definitely NOT Jimmy: 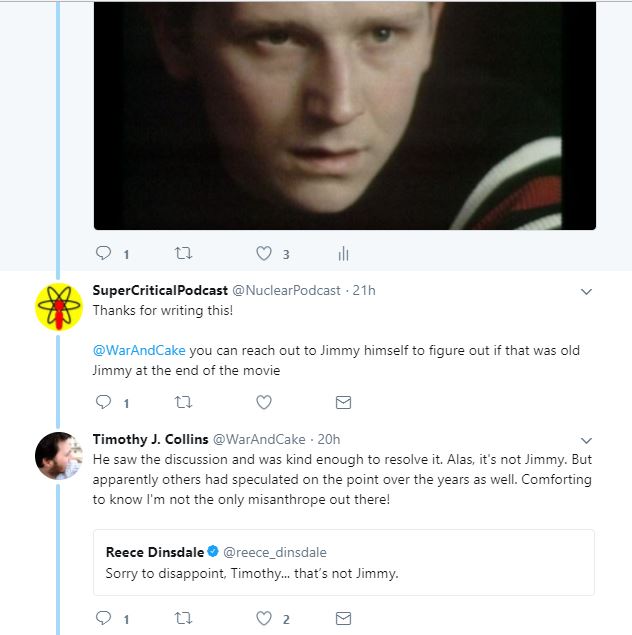 Thank you for clarifying this Reece, I wasn’t the only one who thought this and while I was certain there was no way it could have been Jimmy, it was great to get this confirmed from the horses mouth so to speak!

Thank you again Reece for replying to me on Twitter, I meant what I said in my Tweet to you, you played such a great part in what was to become such an important and iconic docu-film. 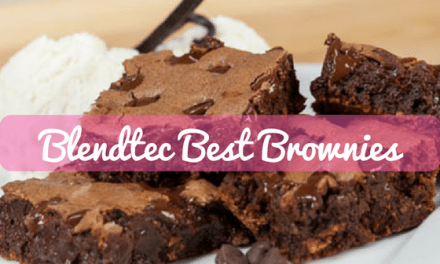 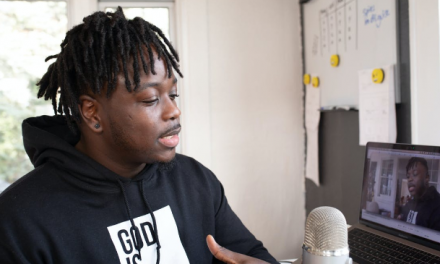 Giving Your Podcast The Best Chance Of A Successful Launch 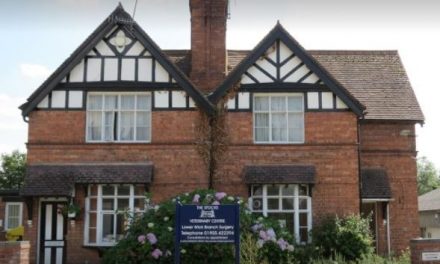 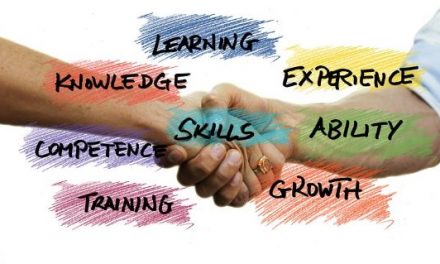 8 Foolproof Ways To Grow Your Business