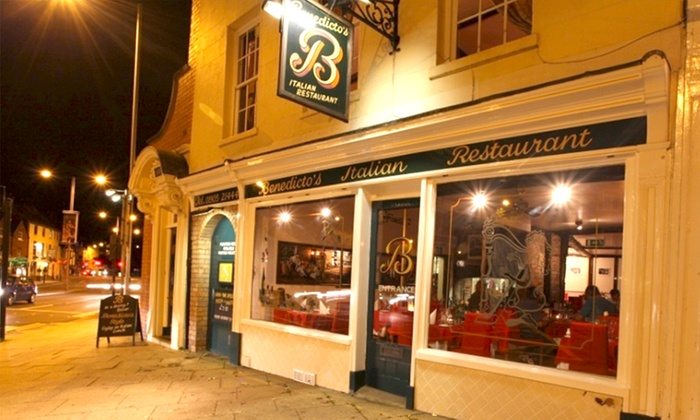 As close to an authentic Italian restaurant as you can get in the heart of the Midlands without actually being in Italy.

One restaurant that I have wanted to try for a long time, having not been there for quite a few years, was Benedicto’s in Worcester City Centre. Last week I finally got the chance to try it!

Benedicto’s used to be called “Il Pescatore”, and was owned and run by a local artist called Guiliano Ponzi. I used to work there in the early 1990’s when I was a student as a waitress, where my ex-boyfriend Neil was a chef.  Mr Ponzi also opened a sister restaurant further into town called “Guiliano’s”, and I worked in there too, also as a waitress.

I believe that “Il Pescatore” became Benedicto’s sometime in the late 1990’s or early 2000’s, and I remember going there to eat for my Aunty’s birthday around 2005, although I can’t recall what the food was like then. My Dad however is a regular customer at Benedicto’s and would often go there with his friends for authentic Italian food. He went there so often he got to know the staff and the owner there and loves talking to them in Italian and reminiscing about Italy. 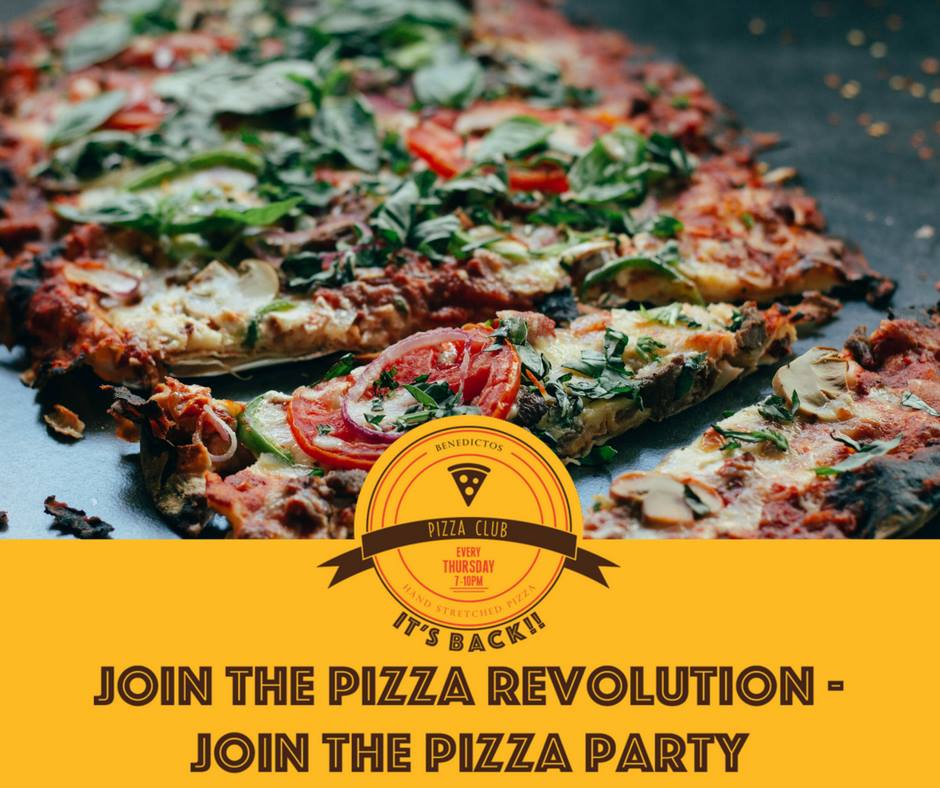 My Dad was taken ill last October, and hehasn’t been out for a proper restaurant meal since, apart from a few visits to Manor Farm. As he is starting to feel a lot better last week myself, my Dad, my husband and my Dad’s friend Mark booked to go to Benedicto’s as they currently have an offer on Thursday nights – all you can eat pizza with fries, salad and a drink – all for just £12.00.

As soon as I walked in I felt as if I was straight back in Italy, with displays of traditional Italian wares such as pasta,salami and wine. When you walk into the main dining area it is dimly lit with traditional Italian furniture and Italian music playing in the background.

We were shown to our table and my Dad immediately struck up conversations in Italian with the owner and the staff, they were all so happy to see him again! It had been a while since his last visit there.

I cannot fault the service in any way. All our needs were attended to quickly and promptly, right from ordering our drinks to deciding what pizzas we wanted to eat. The owner said we could have a selection of them, so we ordered a marghertita, salami and olives and a meat feast. 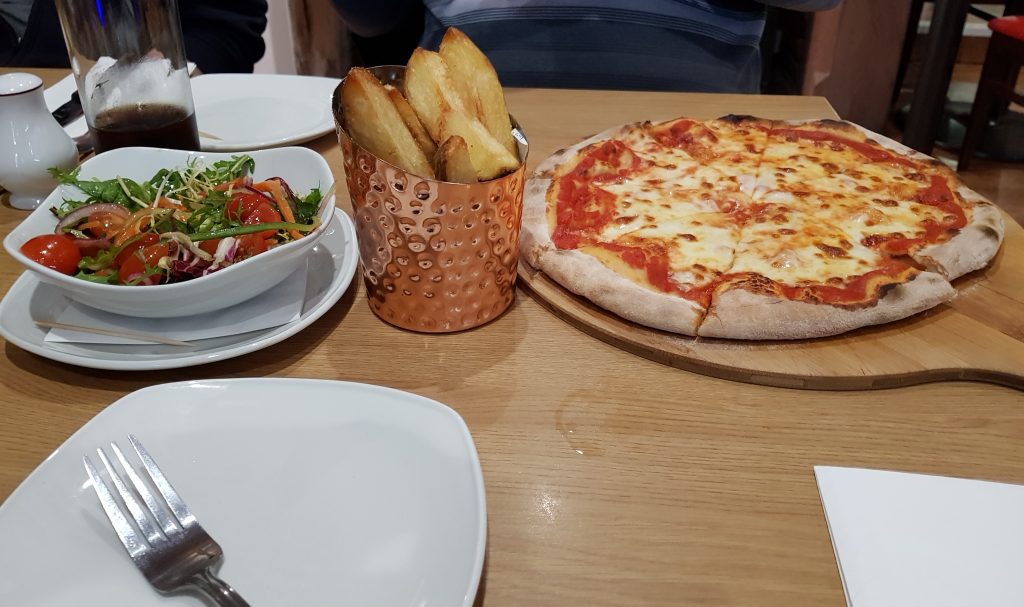 The pizzas are traditionally made in a proper stonebaked oven and were absolutely sublime and cooked to perfection. We started off eating one each but didn’t realise we were supposed to put them in the middle of the table and share them, which made the experience even more fun! My Dad’s friend Mark got well stuck in when eating his pizza, declaring it “absolutely delicious”.

Even the fries were amazing, which were potato wedges cooked in their jackets, and although the salad came ready dressed it was in traditional Italian salad dressing which complemented the pizzas perfectly.

Between four of us we had 7 pizzas, which kept on coming until we said “basta”. We were full to the brim and couldn’t believe how much pizza we ate for £12.00 each, not to mention the fries and salad. It was excellent value for money.  We finished off the evening with a couple of hot chocolates, which were delicious and warming as it was very cold and rainy outside. I didn’t want to leave.

Bendicto’s has a full menu of traditional Italian dishes comprising mainly of pizzas and pasta, as well as traditional antipasti and fish dishes. They also have an array of specials available that change on a daily basis.

I can’t wait to return to Benedicto’s and hope to be able to go back while they still have the unlimited pizza for £12.00 offer on. From the décor to the food to the atmosphere, being there made me feel like I was in a traditional Italian restaurant in Italy.

My huge thanks go to the owners and staff who helped make my Dad’s first proper evening out since he was taken poorly a wonderful and memorable evening. As the line goes from the film “Terminator” – I’ll be back!

Value for money: 10 for the food, 8 for the drinks – as I felt the drinks were a little on the expensive side. 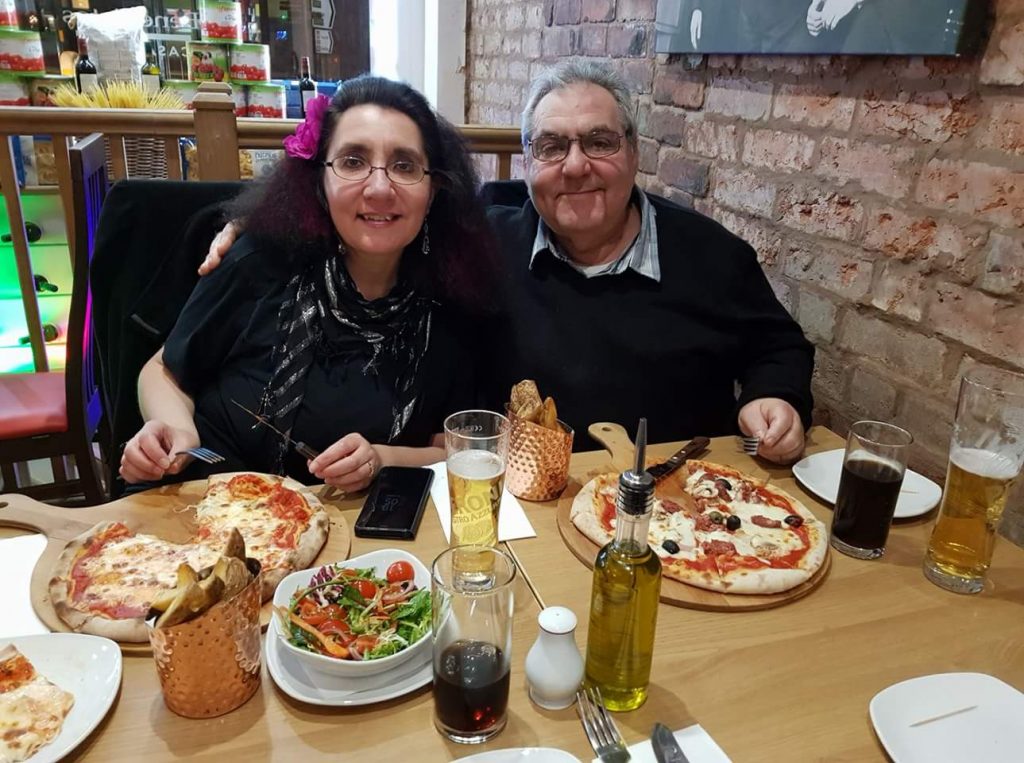 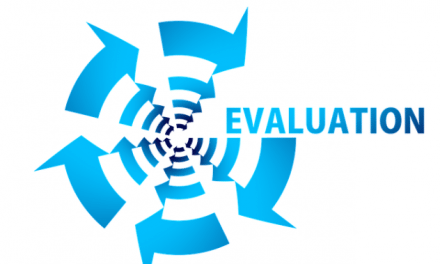 Evaluating The First Impressions Of Your Business 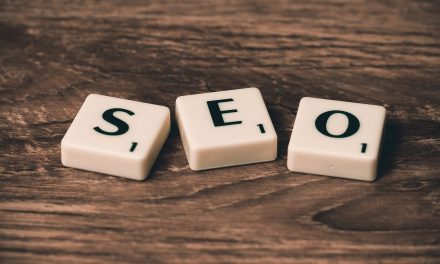 3 Hacks for SEO that You Should Know About

Why Automation and Robotics Benefits Your Employees 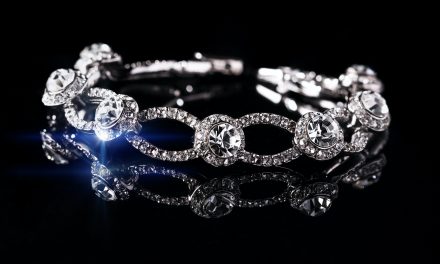