TV Systems and How They Help Patients 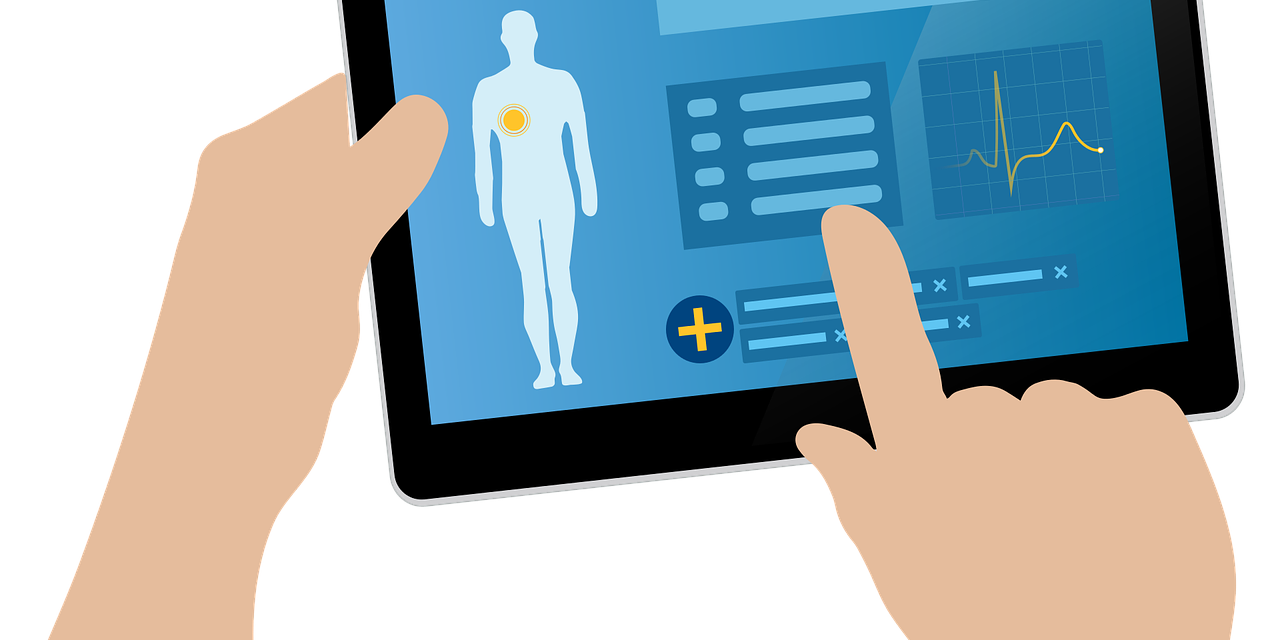 Patients will benefit when TV systems are placed in clinical areas. This is to a large degree because of their calming effect on patients. So, let us think about this and beyond to see just why patient tv systems should be used more in medical environments.

Putting Patients at Ease With TV Systems or Appropriate Music

TV systems can provide something that will divert a patient’s mind from something upsetting while they nervously wait for a clinical appointment and the results that could prove life-changing. The only thing that those running the clinic should consider, though, is that what is shown is not inappropriate or insensitive to a patient’s current situation or potential diagnosis. Some patients sitting in the clinic will know what their diagnosis is, while others will be waiting to hear. It is a distressing time and anything that can ease this situation has to be good. So, some appropriate TV viewing cannot be a bad thing if carefully and sensitively managed.

The same sensitivity is required when songs are being played on the radio. The lyrics of the songs can be upsetting to some if they take them to heart. This is where a recording of known music might be safer to play. Although, many radio stations will repeat the same tunes from off the same daily playlist, almost making it predictable. Dental surgeons tend to be attracted to classical music that does not have words, which would solve this problem.

It can become difficult to manage TV or music output in a medical environment if we start to think too deeply about its effect, but in the main, it will prove beneficial to the majority of patients.

Having a TV system in a clinical environment can provide the opportunity to educate on medical matters concerning a certain condition. This would need to be assessed depending on which clinic was being run. This does rather contradict the above idea, so should not be used in situations where the information would cause more distress than be beneficial.

Films about quitting smoking, on the other hand, might be wholly appropriate in a clinic dealing with respiratory problems. It can only help the patient to quit, or at least persuade them to look for an alternative such as e-cigarettes. This is not the perfect solution, of course, but a compromise and a start to quitting the more deadly carcinogenic cigarette which contains tobacco.

In a children’s clinic, TV systems are a great way of keeping youngsters occupied while they are waiting for their appointment. When we think about germs, it is the perfect alternative to several children touching the same playthings, even if they are being wiped with sterilizing solution between children.

Another point about childrens’ clinics is that often another sibling is brought along by the mother who has nobody to care for them while she is attending the hospital with her other child, so then TV systems will provide something for that child to do while they are waiting.

Also, TV systems will make the whole hospital experience less daunting for a child. It is difficult to say that a TV system would make it entirely enjoyable but it goes a long way in helping that child cope with an unfamiliar environment and any discomfort surrounding the visit because of medical examination. There is nothing worse than a long wait, and it would seem worse for an unoccupied child than an adult. Many children have not learned that life is about waiting around in so many different instances. Queues are everywhere and medical departments get very busy and so run behind. Invariably, some medical appointments or assessments will take longer than others when an equal amount of time has been set out for them all.

In conclusion, TV systems will put patients young and old at ease while they have nervous or long waits for hospital or clinical appointments. Information films can also be shown on these same TV screens that amuse. 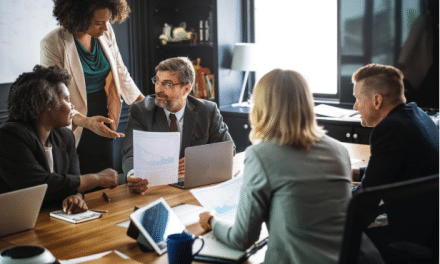 6 Tips To Boost Efficiency In Your Small Business 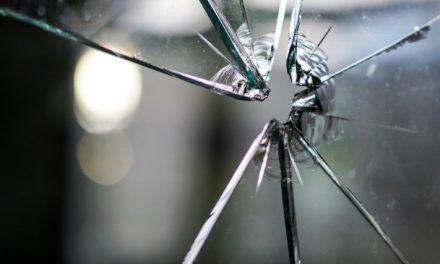 Protecting Your Business: 4 Tips To Keep You And Your Employees Safe 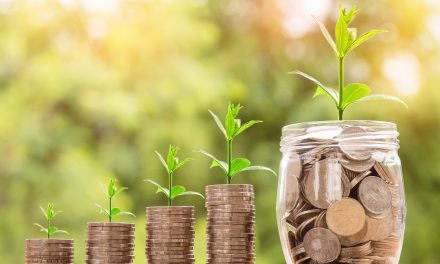 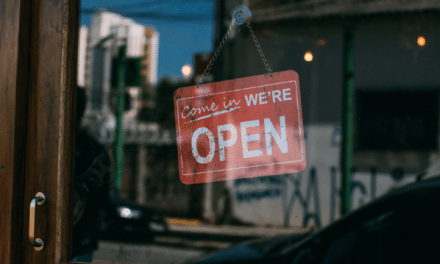 Is It Possible to Get Ahead of Your Established Competitors in Business?