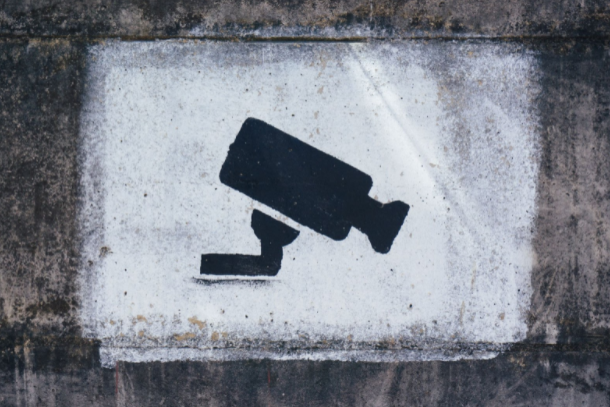 Computer security and home security often go hand in hand, with one tending to fall back on the other. Once you’ve invested in a high-quality computer security system, it’s only natural to want to protect your investment and all of the data stored within it. Home burglary is also a common occurrence that can lead to the theft of valuable data. When talking about cybersecurity, some people may not understand its importance, while some may even find that their knowledge surpasses many others in this area. That being said, there are several reasons why having good cybersecurity and home security is so valuable.

Once, cybersecurity wasn’t too much of an issue because Internet users were limited to simply checking their email or watching videos on websites. But as of late, with the development of new computer programs and faster Internet speeds, it has become easier for users to access more features on their devices, allowing them to do more without leaving one page or application. Accessing these different features can lead users into downloading harmful files onto their computers that hackers use to take the data stored in the computer’s memory.

Home security is another form of cybersecurity but focuses on protecting the user’s location rather than all devices connected to a particular network or server. Many people may think buying an alarm system isn’t necessary because there are no valuable items they own at home that burglars would steal. However, it couldn’t be further from the truth, and the type of home security which proves most valuable is a system that alerts homeowners when their doors or windows are opened while they’re away. CCTV solutions from Security Smart UK is an option to consider.

Smart homes have been around for years, but it wasn’t until recently that more people started using them because the technology was relatively new and not as popular. After experiencing high-profile cyberattacks like the WannaCry ransomware attack in 2017, however, there has been a significant push by many companies to perfect smart devices so they can be used without putting user data at risk. For example, Samsung’s line of Smart TVs was found to be vulnerable and allowed hackers to take control of devices with access to cameras and speakers. Since this discovery, Samsung has patched the vulnerability and made changes to how the TVs connect to different networks. Some changes include using an isolated network for each TV, creating a separate smart hub to protect all users within the same household and encrypting data packets sent over home Wi-Fi networks.

Home security systems are held together by several wires that can be hacked into or tampered with if someone really wants to. Even though these wires don’t hold any real value, they allow burglars to easily break in through windows or doors because it’s often difficult for people who aren’t too familiar with these types of systems to properly wire them.

A high-quality system of cybersecurity should improve not only computer functionality but also protect personal data like photos, financial information and other files which allow users access to their accounts. This is best achieved by using a layered approach to security where every device uses a firewall, anti-virus software and other features in tandem with one another, so there’s always someone watching out for the user’s information.

Investing in home security can lead to improved cybersecurity because when people have an alarm system, they feel more secure when leaving their homes. A good computer security system should shield all data from threats both inside and outside of the home, but due to a high number of vulnerabilities found in smart devices; companies are working hard to develop stronger firewalls that will protect each individual device rather than every device which accesses a single network or server at once. 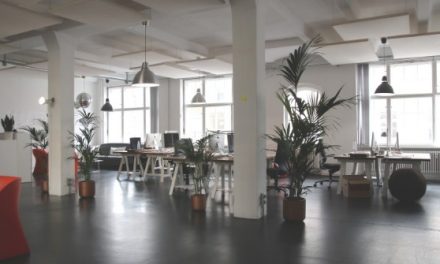 Giving Your Office A Touch Of Class 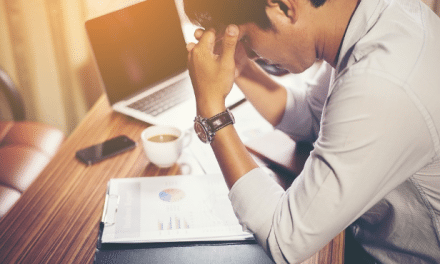 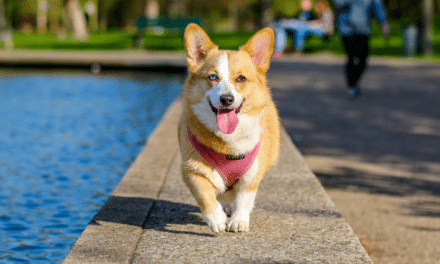 A Dog Is For Life: The Essentials To Think About