Infographic: How Can VoIP Enhance the Customer Experience? 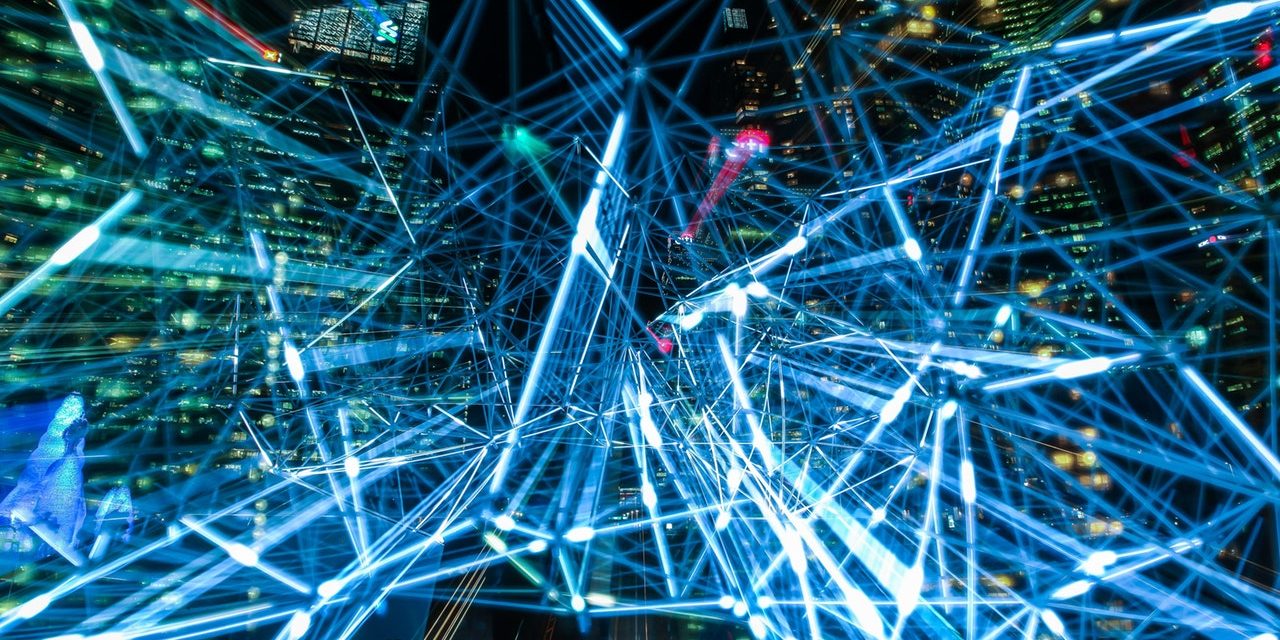 Voiceover Internet Protocol (VoIP) is a revolutionary method of business communication that makes life easier for consumers as well as businesses. Instead of depending on clunky, expensive and sometimes unreliable traditional phone connections, VoIP networks are streamlined, economical and generally rock solid.

Telecommuting has become a common business practice in recent years thanks to technological advances that facilitate working from home or while on the move. VoIP enables staff to go online from almost anywhere in the world at any time, making a company far more accessible to customers than what it would be without VoIP.

That connection between consumer and company is further helped by the routing of calls to localised centres instead of being offloaded to a location on the other side of the world. When a customer speaks to one representative from the same region as them, they’re likely to feel far more trusting than if they were being shunted between several agents across the globe. It’s far more effective to have one person handling the query throughout than to be passing it between multiple agents who don’t deeply engage with the matter at hand.

This streamlining of query handling doesn’t just make the customer’s experience much more pleasurable; it’s also beneficial to the company, as queries are handled quicker and therefore a logjam will not develop. In addition, efficient resolution of queries will reflect favourably on a brand and persuade customers to stick with them, as well as possibly winning new business.

For further reading about VoIP’s impact on customer experience, here is an infographic from Paradyn. 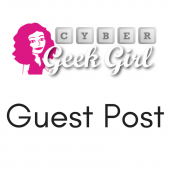 Author Biography – Orla Forrest
Orla Forrest works as a marketing executive with Paradyn, providers of a complete range of technological solutions to businesses throughout Ireland. She has been involved with the company for almost a decade and she complements her work with the production of informative articles about technological matters, a source of considerable interest to her. 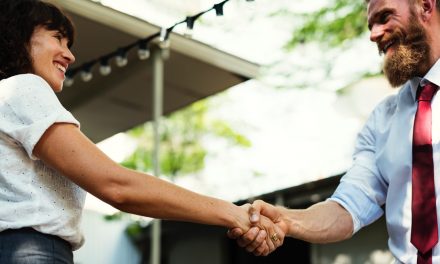 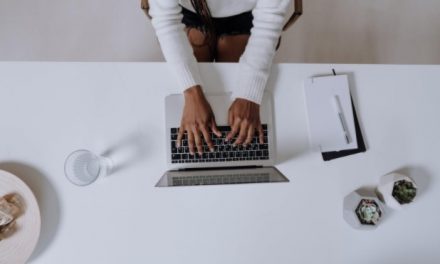 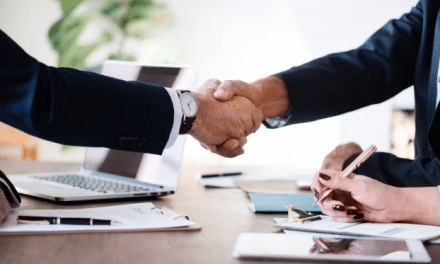 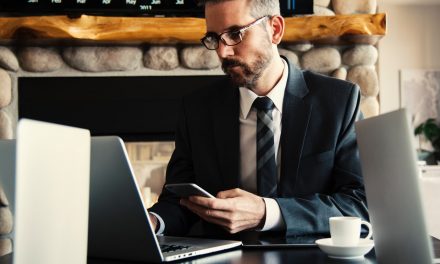