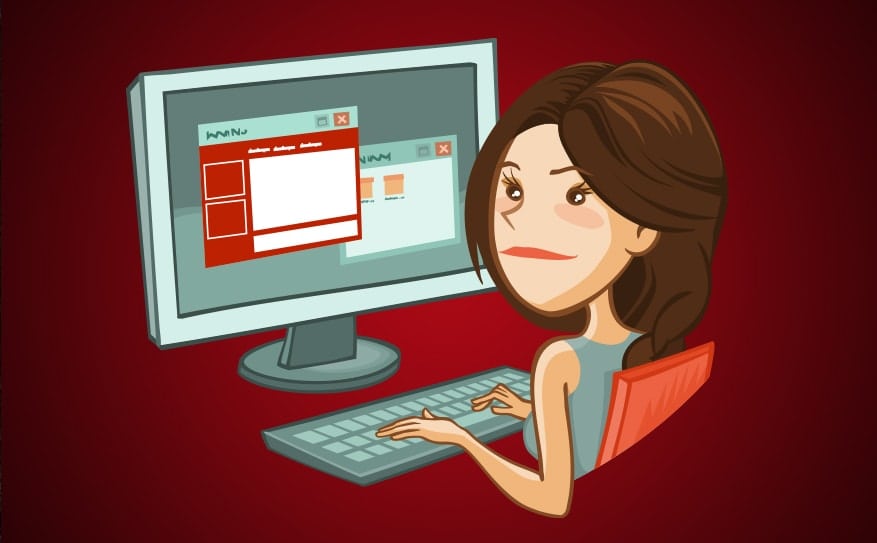 The worldwide WannaCry cyberattack in particular, and ransomware attacks in general, seem to be accelerating the adoption of the Windows 10 operating system, as per a recent report.

Leading security firm Duo Security has come up with its third annual Duo Trusted Access Report, which includes, among its other inferences, this notable finding relating to the connection between the WannaCry cyberattack and Windows 10 adoption.

A detailed press release from Duo Security that discusses the Duo Trusted Access Report gives a brief introduction as to what the report is all about. The release, dated May 23, 2018, says- “Duo Security, the leading provider of zero-trust security with Duo Beyond, today released the third annual Duo Trusted Access Report, an exclusive look at the security state of the employees, contractors, devices and applications that make up the IT environments of Duo’s more than 10,000 customers worldwide. The 2018 Duo Trusted Access Report analyzes nearly 11 million computers, laptops and smartphones and half-a-billion user access requests to protected corporate applications and data per month.”

The main trend that the 2018 Duo Trusted Access Report seeks to discuss is the “rapid evolution of how and where employees work”. The report states that there has been a spike in the average number of unique networks that employees, contractors and partners from enterprise-sized organizations and mid-market companies are using to access protected data. For enterprise-sized organizations, it’s a 24 percent spike while for the mid-market companies the figure is 17%. 43 percent of requests to access protected applications and data in a corporate network now come from outside the office and corporate network, These findings suggest that more work is now being done from potentially unsecured Wi-Fi networks compared to earlier years. The use of such external, untrusted networks, accessed from homes, coffee shops, airports etc, could mean more potential risks for corporate networks, data and applications. Employers today need to provide more flexibility to their workforce, at the same time ensuring proper data security. The traditional firewall-based security perimeter, as per the report, seems to be becoming more and more irrelevant.

The 2018 Duo Trusted Access Report, while detailing its other findings, discusses how ransomware attacks have accelerated the adoption of the Windows 10 OS. The Duo Security press release says- “In 2017, after the worldwide WannaCry ransomware attack against unpatched Windows 7 and Windows Server 2008 systems, businesses accelerated their adoption of Microsoft’s latest operating system, Windows 10, in an effort to protect against future attacks. In the three months prior to the WannaCry outbreak, Windows 10 adoption remained steady at 17 percent. In the three months following the attack, adoption jumped to 29 percent, then dropped to nine percent in subsequent months.”

As regards Windows 10 adoption, the Duo Trusted Access Report also provides more information. Windows 10, three years after it was introduced, now runs on nearly 50% of Microsoft devices that are used for business. While industries like computer and electronics, wholesale and distribution, and nonprofit are the quickest to adopt Windows 10, the healthcare industry, the transportation and storage, and insurance sectors are amongst the slowest.

The other notable findings of the 2018 Duo Trusted Access Report include the Apple chipping away at Microsoft’s business dominance, the increase in phishing business and the spike in the uninstall rate for Adobe Flash Player.

Apple, according to the Duo Trusted Access Report, is chipping away at Microsoft’s majority business market share. The number macOS users has increased from 27 percent to 30 percent, while for Windows, it’s a decline from 68% to 65%.

As regards the increase in phishing business, the Duo press release states- “Phishing attacks have grown in number because they are one of the most cost-effective ways for attackers to gain access to critical information, and then profit by selling the data. The barrier to entry is also relatively low, as you don’t need to have coding skills to maliciously use a phishing tool.”

More users today seem to be uninstalling the Adobe Flash player; the uninstall rate has spiked from 24% of devices to 69 percent year-over-year. 52% of devices that still have Flash installed have an outdated version. The Duo release says- “According to Google, the percentage of daily Chrome users loading at least one page of Flash content per day has plummeted from 80 percent in 2014 to 4 percent in early 2018. Flash will cease to be shipped with Chrome by 2020, and Adobe will end-of-life it in that same year.” 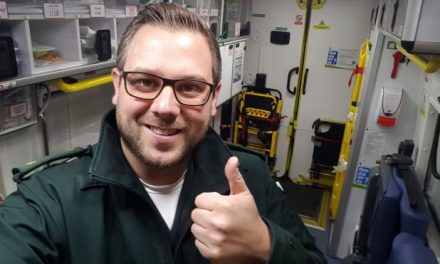 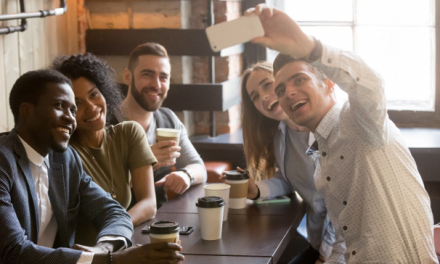 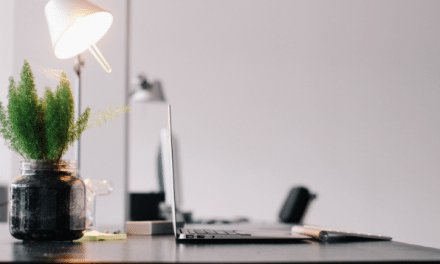 Could Your Home Office Do With A Renovation? 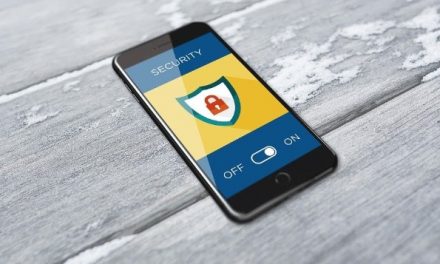 Cybersecurity for Small Businesses: Why it is so Important