Finding the Right Wi-Fi Antenna for Your Specific Need 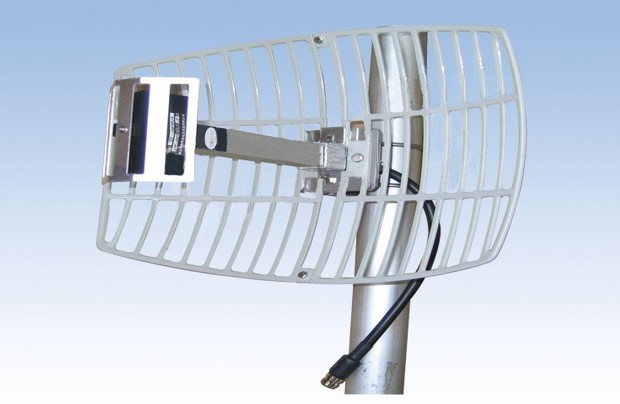 Thanks to technological advancement, the world has become more connected than ever. These days, it takes less than a minute to reach people from the other end of the globe. Actually, depending on how strong your internet or Wi-Fi connection is, you could do this in a few seconds, literally.  As at the time of writing this article, this fact is pretty much known by almost everyone and instant connection to various parts of the world has become as normal as walking.

But, while this technology already exists, not every Wi-Fi connection is as strong as users would like it to be. You see, the type of router and antenna used influences the speed and strength of the Wi-Fi connection. To better explain this point, let’s look at this scenario. In athletics, especially running, athletes make use of footwear that is different from regular walking shoes.

Theirs is much more flexible and heavier in cushioning than regular walking shoes. Basically, they are designed to make running easier and safer for athletes. So, its safe to say they enhance performance. Wi-Fi antennas function in a similar way. If you want the best out of your router, you must get the antenna that is most suitable for the setting in which you’ll be using the router.

Not using the appropriate antenna for a particular setting, say home or office, means that you may be having weak or dead connection spots. Most people who have experienced this know that it can be quite frustrating having to locate the spot where the connection is strongest. Visit https://www.telegraph.co.uk/technology/0/slow-internet-10-easy-ways-speed-wi-fi/ to learn more about how to increase Wi-Fi speed.

When many users set out to purchase a Wi-Fi antenna, they often do so clueless about the whole thing. Since they have no idea which antenna will get the job done, they end up buying the wrong one and the suffering continues. In this article, we’ll go over the types of antennas that exist and at the end of this read, you should have learned more about Wi-Fi antennas. 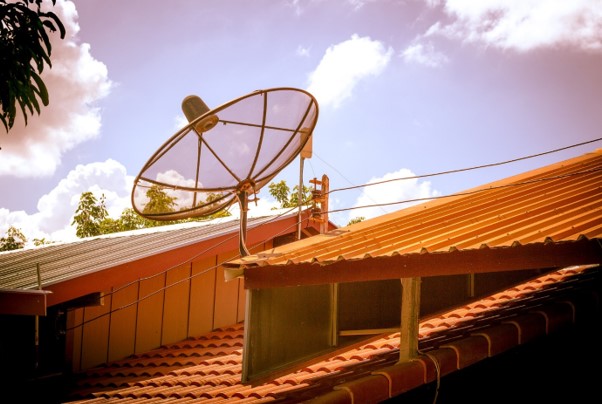 Omnidirectional antennas are commonly used at home or in an office setting. They are not always visible because they are small and are sometimes built into the router or access point being used. They radiate radio frequency (RF) at a 360-degree angle or in simpler terms, in all directions. This means that regardless of where your device is positioned, as long as you’re within the range of the network, you should have a decent Wi-Fi strength.

Think of them as a light bulb that evenly distributes its light in every direction when centered in a room. Ideally, they should radiate RF signal equally in all directions like a theoretical isotropic radiator. Although having a larger range, their range is much shorter than a directional antenna.

There are three types of omnidirectional antennas namely, outdoor omni, ceiling dome, and rubber duck or dipole antennas. They are perfect for point-to-multipoint environments like homes and surfaces because they provide central coverage. This allows users to move around freely without losing signal. Click here to learn more about radiofrequency.

These are designed to send or direct signal in a specific direction for coverage. Suitable for both indoor and outdoor use, they work well for short to medium distances. Think of them like a flashlight that focuses all its beams on the area it is being pointed to. The flashlight’s beamwidth is triangularly shaped and anything outside of that triangle gets no light at all.

A semi-directional coverage works in the same way, focusing all its signal in one direction. While its coverage could stretch beyond one room, there will be weak or even dead spots within the room where it is mounted. They are widely used for point-to-point communication and are ideal for campus like environments.

Panel/Patch and Yagi are the two main types of semi-directional antennas. The former is more widely used indoors in buildings like libraries, retail stores and warehouses that have long shelves or hallways. Settings like this would easily block an omnidirectional antenna’s signal. But since Panel/Patch antennas are placed high on the wall, aimed between rows of shelves and down isles, they have a farther reach. Yagis are generally used outdoors for longer coverage distances.

These antennas are used for much longer distance point-to-point coverage, typically to bridge the networks between buildings that are far apart. They have high gain and are extremely directional. Although they can reach longer distances, their line of coverage is quite narrow; usually between 3 and 20 degrees.

This Wi-Fi antenna is one of two main types, Grid and Parabolic or Dish. Both are designed to withstand extreme weather conditions; however, Grids are better suited for regions with higher winds. Dish antennas look like your normal TV dish antennas only that they are much larger in size.

Before you make a purchase, it is important that you identify or define the setting in which you would be using it. This way, you’ll be sure to find the one that is most suitable and appropriate. You could also reach out to your service provider to diagnose the issue. Often times, the router being used may be broken or too weak for the coverage intended. 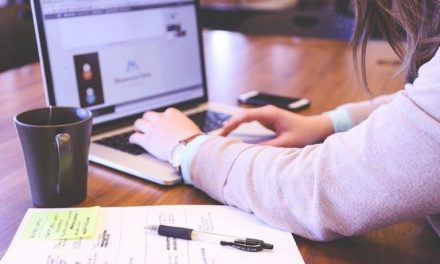 How to Run a Home-Based Business Efficiently 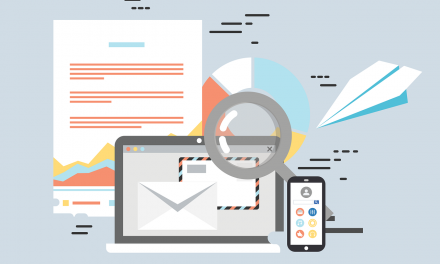 4 Essential Recommendations to Protect the Privacy of Your Email 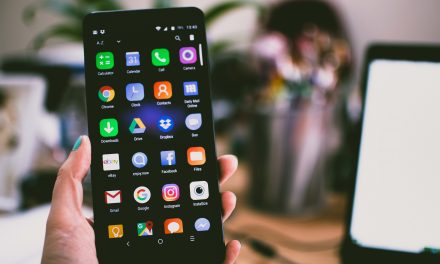 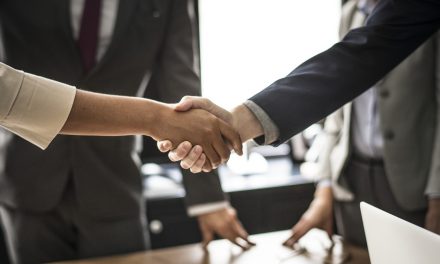