Battle of the Streaming Giants: Netflix vs. Amazon Prime (Infographic) 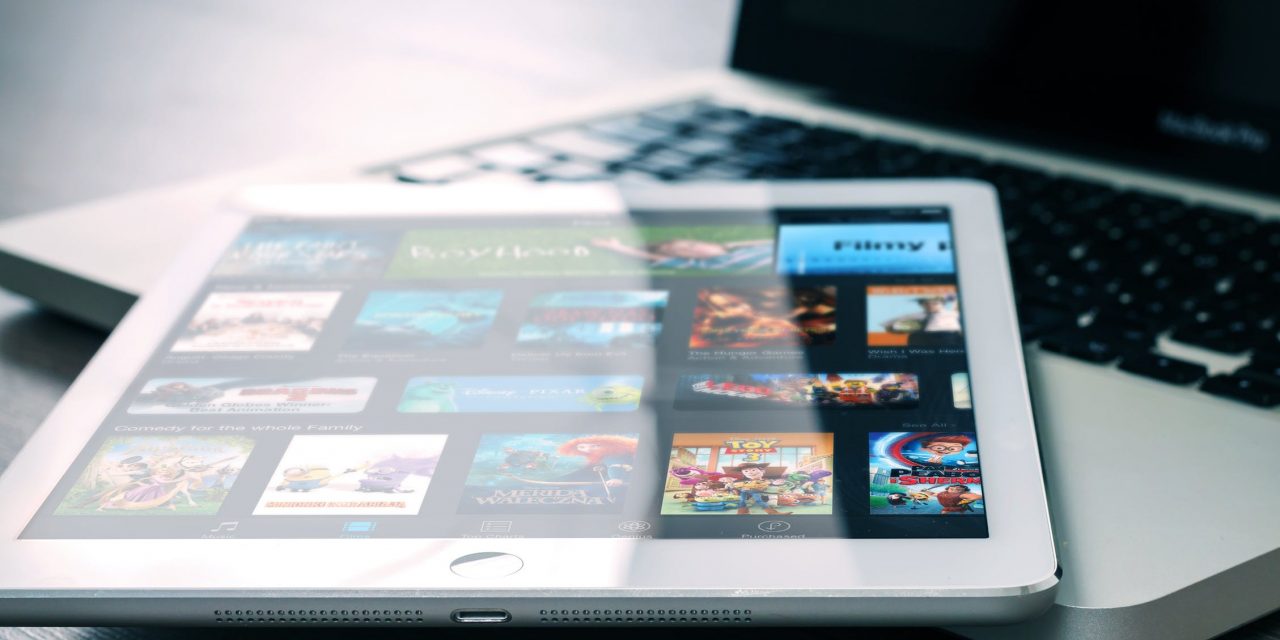 Which one will win the take the crown as the best streaming service of 2018?

The start of Autumn is an exciting time for us TV-lovers. As the days get shorter, darker and just generally more miserable we can indulge in lengthy binge watch sessions of our favourite shows which are now returning after a long year off the waves (welcome back Riverdale, American Horror Story and The Great British Bake Off!)

As we get settled into the new TV season, it may be a good time to revaluate our choice of streaming service. If you are thinking about switching to Netflix or Amazon Prime, you should take a look at this handy infographic comparison guide from the team at Frame Your TV which compares the value, content and features of both services.

Who Is The Better Value For Money?

Netflix and Amazon provide great value for money, with both offering packages starting from £5.99 a month. Users can choose between several tiers of packages – with the more expensive ones including nice bonuses like 4K streaming and simultaneous access via multiple devices.

Who Has Better Selection?

Amazon Prime wins with a whopping 22,971 available films and TV series. It is home to a number of well-received TV shows such as The Marvelous Ms. Maisel and The Man in the High Castle. Excitingly, Amazon has also recently obtained the rights to make a prequel to the “The Lord of the Rings” movies which could see thousands of new users flocking to the service.

By comparison, the Netflix library appears paltry with just 5,049 films and shows on offer. It is worth noting however, that Netflix has produced some of the best TV shows in recent years (e.g. The Crown, Stranger Things) and has garnered an impressive 430+ nominations and 72 awards for its original programming.

Read the infographic below to find out more. 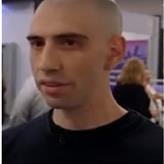 Drew Burstein is the owner and director of a company called Frame Your TV. He regularly writes about interesting topics related to television. 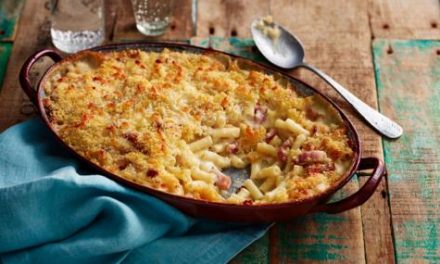 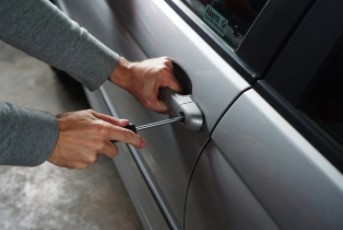 Ensuring Your Vehicle is Safe and Secure 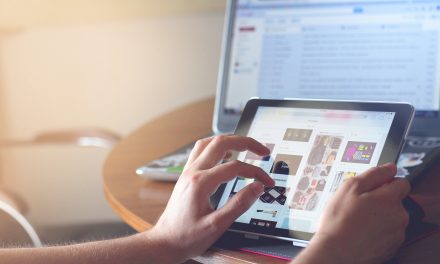 7 Reasons Digital Marketing Is Going To Grow Your Business 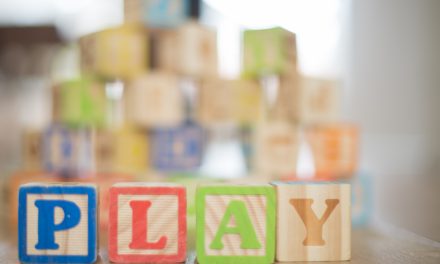 Facilities That Will Make Your Preschool a Beneficial Place for Kids