3 Ways to Save Money When Starting a Business

The most common challenge business owners face when starting a business, or in the early stages of business growth is having to do things on a budget.  The reason this is such a challenge is that at the start-up stage, there are a number of things you need to spend money on – that you don’t have the cash flow to fund.

For instance, many businesses will be required to purchase equipment, stock or professional services upfront in order to do business, at the initial start-up phase.  Then, as the business grows and you being to trade you might find yourself in need of dispute resolution, which can be a costly and time consuming process unless handled correctly.

With so many upfront costs and potential hurdles, along the way, it’s a surprise anyone takes the plunge into starting their own business, but entrepreneurs are known for their courageous spirit – like the voyagers of yesteryear, entrepreneurs are by definition the risk takers and visionaries of the modern age… whether you are starting a small home based business to provide for your family or a more substantial high growth concept.

One thing’s for sure, money, to a startup is like jet fuel to a jet.  If you don’t have enough fuel in your jet, you are unlikely to get very far, and in this sense – cash flow is the determining factor as to whether you’re going to make it to where you want to be or crash land in the sea.

There are, of course, two approaches when it comes to ensuring you have enough jet fuel to get where you want to be – the first is to inject plenty of cash into the business, which is a nice idea, albeit somewhat non viable for most business owners and the second is to save money by starting up on a shoestring.

In that vein, this article looks at three ways to save money when starting a business:

It can often feel tempting to go out and acquire premises in order to make your business feel more like a business – but try to avoid this temptation, as it’s a financially disastrous path for most startups, as committing to such a significant financial burden, so early on, is like having to carry a big weight on your back.

As a start up you want to be nimble and agile – the last thing you want is to be tied into a contract for ages, or forking out tons of cash, when you could work from home just as effectively.

There’s no need to hire staff in the early days, if you can’t do everything yourself, then simply outsource tasks to freelancers – who operate on a much more flexible and administratively simple basis.

Once upon a time, before the concept of money was invented, the world operated on a barter system – for instance, someone would trade one sheep for six chickens.  In this sense, currency is representative of a value exchange… and if you’re strapped for cash as a startup, you simply need to find ways to provide value that doesn’t involve you parting with money.

For instance, let’s say a personal trainer wanted a website designing but didn’t have much in a way of budget for this.  There’s always the option to find someone with web design skills that would accept a certain number of fitness sessions in exchange for their time as a web designer. 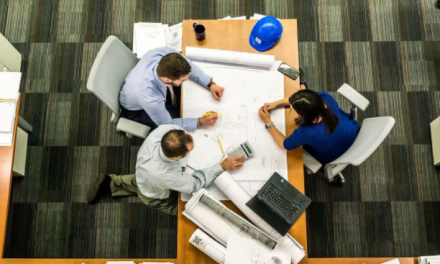 How to Make Your Business Operate with More Flexibility 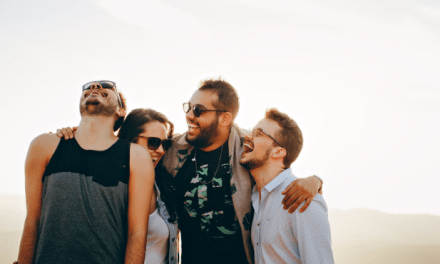 Here’s How You Can Boost Your Mood Naturally 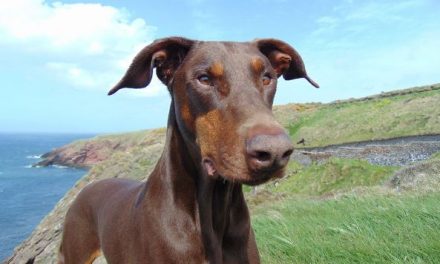 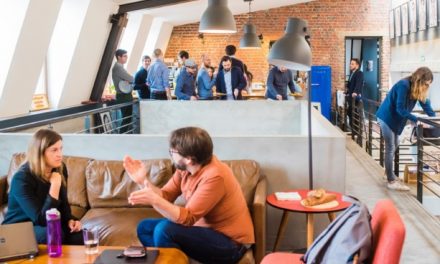