The History of Notable Hacktivist Movements 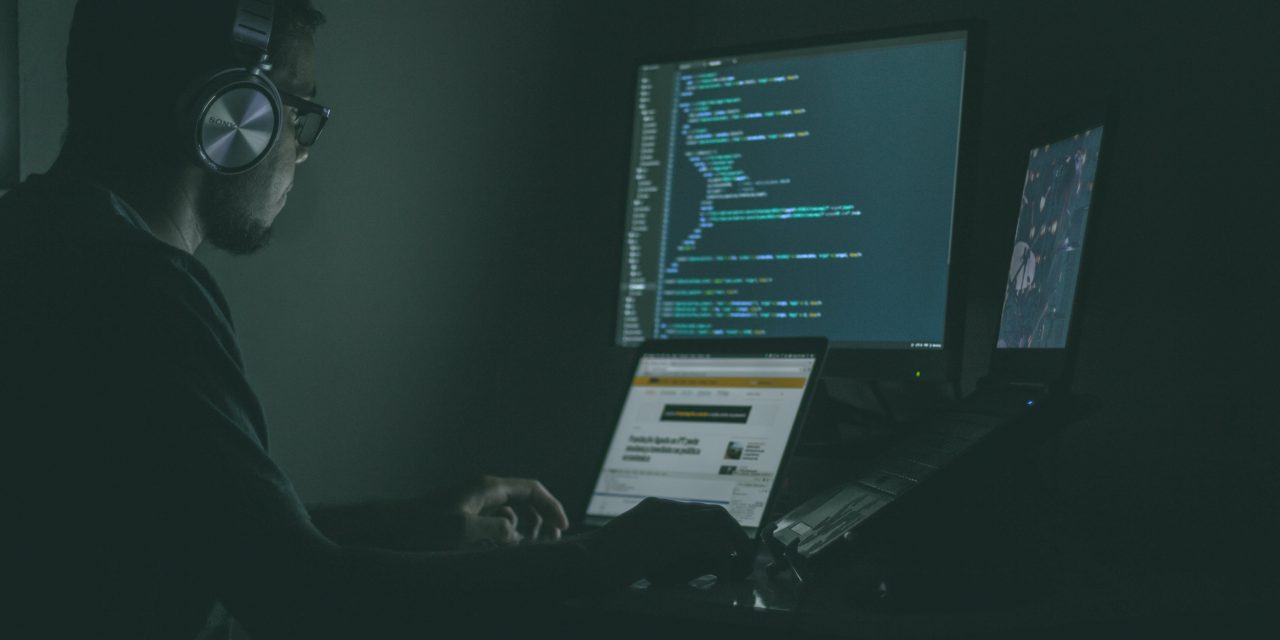 The rise of the internet also meant the rise of a new take on activism. Since the 1990’s, the traditional hacker took on a new form in which the goal was not personal financial gain. Instead, they began to hack organisational and government websites, leak personal information, or completely change the UX of a site for political or social justice.

Panda Security compiled a list of 17 of the most notable hacktivist movements that got worldwide media attention. These campaigns have paved the way for many others to fight for their justice, often from the safety of online anonymity.

Take a look at the most notable hacktivist campaigns in the last three decades: 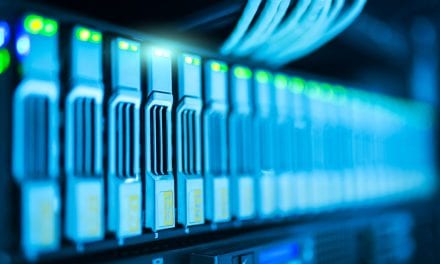 What You Need to Know About Setting Up Broadband 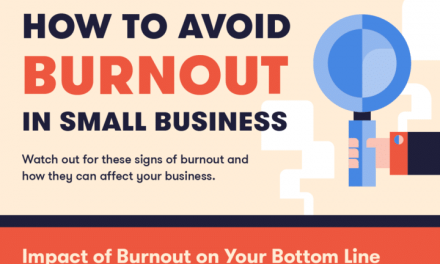 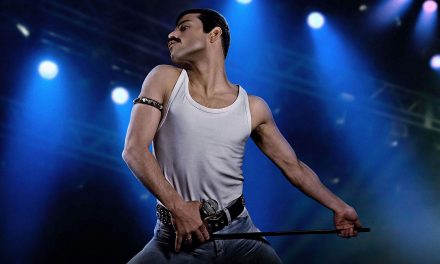 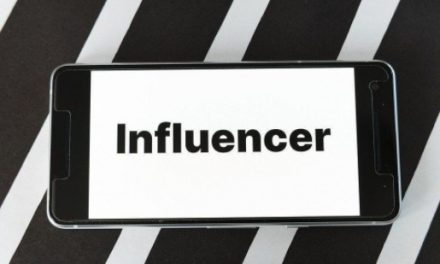