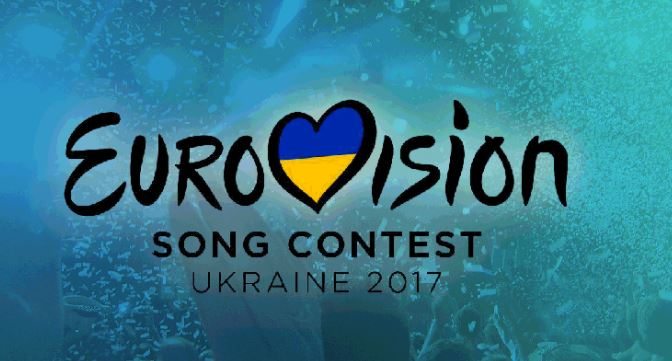 Although I am very much a rock and heavy metal fan, I must confess I do love watching the Eurovision Song Contest every year.  I know that the songs are cheesy and in some cases cringeworthy, but it is usually always good for a laugh over a couple of glasses of wine and Graham Norton always provides hilarious commentary. I do miss the days of Sir Terry Wogan’s commentary, he was a Eurovision legend and to me he is the voice of Eurovision.

The Eurovision Song Contest is now in its 62nd year, and it is always a bit of a national joke with lots of banter around whether the UK will get “nil points” or not. We have won it in the past a total of five times – Sandie Shaw with “Puppet On A String” in 1967, Lulu with “Boom Bang A Bang” in 1969, Brotherhood of Man with “Save All Your Kisses For Me” in 1976, Bucks Fizz with “Making Your Mind Up” in 1981 (arguably the most famous UK Eurovision win) and Katrina and the Waves with “Love Shine A Light” in 1997. So it has been 20 years since the UK has seen a Eurovision win, and last night failed to produce this for us. Still, we didn’t get “nil points” but came 15th.

This year’s Eurovision Song Contest was, unfortunately, one of the dullest I can remember watching for a while. Graham Norton was unusually off-form and the artists and songs were lacklustre to say the least. About an hour into the show I even said to my husband if he wanted to change the channel or put something else on he could, but we persevered with it. And then on came this song by Italy’s Francesco Gabbani “Occidentali’s Karma” complete with a bloke dancing around the stage in a gorilla suit:

Okay then! Eurovision 2017 was starting to get a bit more interesting. Italy’s entry by Francesco Gabbani was the one tipped to win this year’s contest, and he certainly gave an interesting performance!

After this it got duller again, although Romania’s yodelling and rap entry was strange to say the least. And then, after all the songs had been sung, and we were waiting for the results, this happened during a performance by last year’s Eurovision winner Jamala:

Yep, this Ukrainian bloke who is a known prankster draped himself in an Australian flag, took down his trousers and did a moonie! It was hilarious and fair play to Jamala, she didn’t miss a beat and carried on as if nothing had happened. It certainly made for a very entertaining Eurovision Song Contest in the end!

Portugal won this year’s contest for the first time ever, and now get to host it next year as the tradition is that whichever country wins gets to host it the following year. I can imagine many of the smaller European countries panicking when they win at the thought of the extortionate cost of hosting the event the next year.

But my favourite Eurovision song and moment ever? This one by Finnish heavy metal band Lordi, who won in 2006 with “Hard Rock Hallelujah”:

Whatever you think of Eurovision, it is all just a bit of fun and a laugh and shouldn’t be taken too seriously. I’m sure many of us remember the Russian Grannies, the bearded lady Concita and the male members of Bucks Fizz whipping off the ladies skirts mid-song. I think the month of May would be very dull without the cheese and entertainment that is Eurovision, and long may it continue! 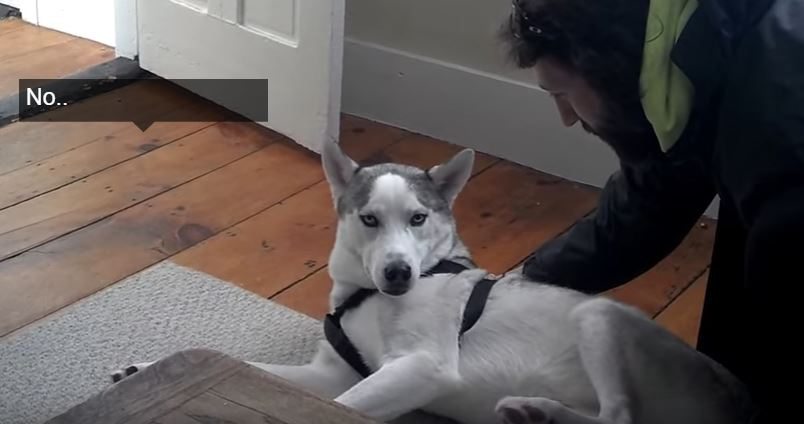 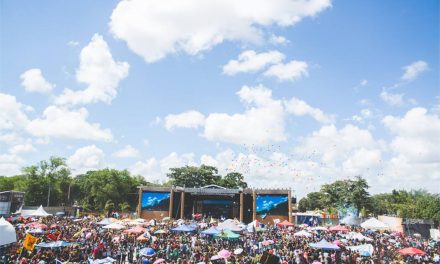 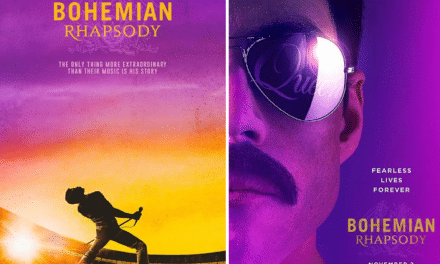 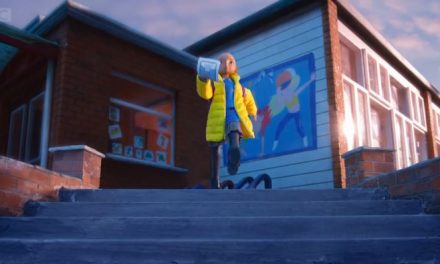