Support the Maverick Theatre Company’s Crowdfunding Bid: Get Them To The Edinburgh Fringe 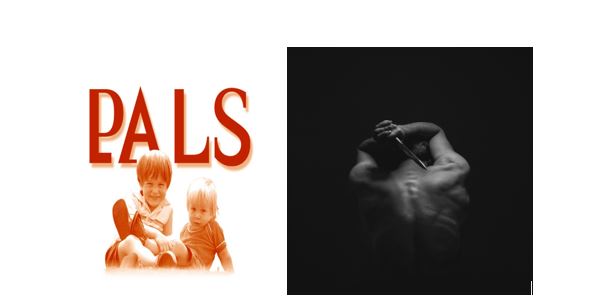 An award-winning charity based in London and Birmingham will take two plays to the Edinburgh Fringe Festival this August. Football fans will love the Blues vs Villa themed Brummie version of Romeo and Juliet by local playwright Nick Hennegan.

The first play is called P.A.L.S., a story about friends growing up on a council estate in Birmingham. The second is a rewrite of Romeo and Juliet with the Montagues and Capulets replaced by Blues and Villa fans.

Supporting Careers in theatre and drama

Birmingham born charity Maverick theatre company is a philanthropic organisation dedicated to helping people from poorer backgrounds into careers in acting, writing, directing and technician training. It also seeks to give access to theatre and drama for audiences from less privileged backgrounds.

No stranger to success

This is not the first time Maverick has gone to the Edinburgh Fringe. Last year the two Maverick plays – Henry V – Lion of England and Hamlet – Horatio’s Tale both had highly acclaimed, sell out performances.

Maverick has been supported by well known actors such as Sir Kenneth Branagh and Sir Derek Jacobi. Paul Henry, aka ‘Benny’ in Crossroads, starred in the Maverick production of a ‘Ghost of A Chance’ which won the prestigious Guinness Pub Theatre Award through the National Theatre.

In the past Maverick has run youth drama workshops to help young people kickstart their acting and theatre careers. Maverick’s plan is to take the plays on the road and run drama workshops in Birmingham, London and other parts of the UK. The target group is young people and adults from socially deprived areas. 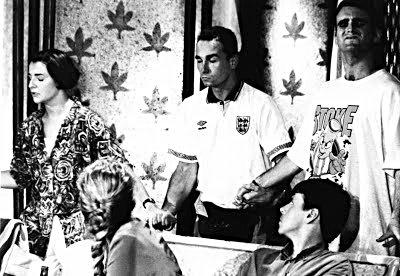 An Evening with Gary Lineker

This is not the first Maverick play linked to football. In the 1990s Maverick’s ‘An Evening With Gary Lineker’ toured Birmingham, Manchester, Swindon and Aldridge.  Also, Maverick Copywriter Jamieson once sent a poem about the England football team to Lineker. Months later he got a signed letter back from Gary saying he enjoyed the poem!

Playwright Nick is a Brummie born Blues fan and Lead copywriter Jamieson Hill, is a Worcester born Villa fan. A true drama combo of B9 and B6. On the football pitch they are arch rivals, but at Maverick Nick and Jamieson are united in the cause: getting people from less privileged backgrounds into drama .

Every time Maverick goes to Edinburgh the charity has to fundraise to cover all the costs. So far, they have raised over £20,000 for this year’s Edinburgh Fringe. The remaining costs amount to £5,000 to pay for the actors and their accommodation. Edinburgh is very expensive during the Fringe.

About The Maverick Theatre Company

The Maverick Theatre Company was launched by the Lord Mayor of Birmingham in 1994. It has since worked with many top professionals to promote its aim of increasing access to the performing arts and has successfully produced shows on both the large and small scale, fringe, UK and international touring circuit and won numerous awards, including a Sony Radio Award and a Guinness Award through the National Theatre. 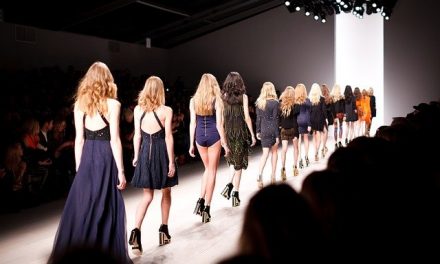 Nourishing Your Passion for Fashion: Getting Started 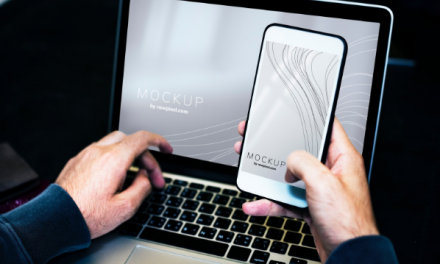 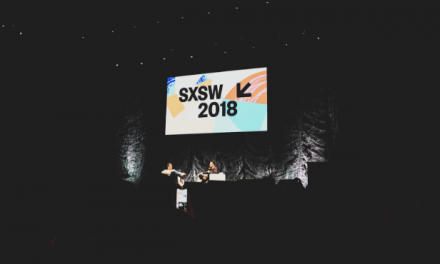 How To Slay Your Latest Business Expo 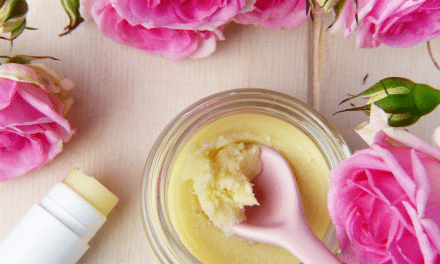