I am a HUGE fan of all the Star Wars films ever since the first time I saw Episode 4: A New Hope as a child and was totally blown away by it! Over the years I grew to envy the mind and imagination of Creator and Director George Lucas for coming up with the mythical world of the Jedi, the Dark Side, the Sith and “the force” which drew me into every film time and time again.

I could never decide whether I preferred Luke Skywalker (Mark Hamill) or Han Solo (Harrison Ford), but I think every girl deep down wants a bit of a bad boy and Han Solo won the day for me! I also wanted to be Princess Leia (Carrie Fisher) – she was so pretty, smart and fiesty.

I very much enjoyed “The Force Awakens”, the long awaited Episode 7, but it left me with lots of unanswered questions. Why did Han and Leia’s son Ben, who turned to the Dark Side and became Kylo Ren, turn to the Dark Side in the first place? Who is Ren? Where are her family? Why did Luke disappear and didn’t want to be found?

So it was with great excitement that I watched the newly released trailer for Star Wars Episode 8: The Last Jedi, which will be in cinema’s next December:

Unlike the last film, Luke actually speaks in it and says from within a darkened cave, “I only know one truth…it’s time for the Jedi to end.”

End how I wonder – will they be destroyed? Will the Dark Side (now known as the First Order) be destroyed too?

Star Wars: The Last Jedi will be released in cinemas in December, and although I am writing this post on Easter Saturday, December can’t come quick enough for me!

In the meantime, may the force be with you all…. 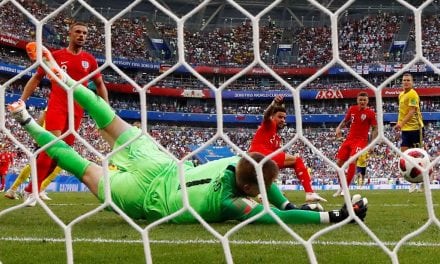 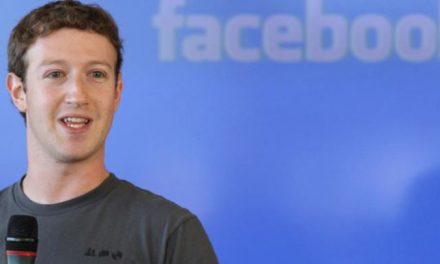 Poem: Dear Mr Mark Zuckerberg….Do Not Give Away Our Data 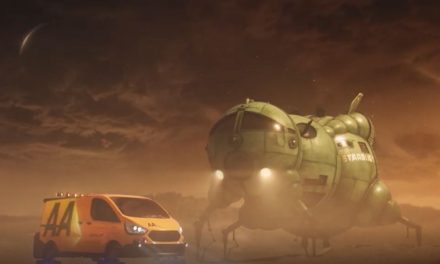 These Are Very Very Nice Ads: Four Ad Campaigns Where The AA Came Up Trumps 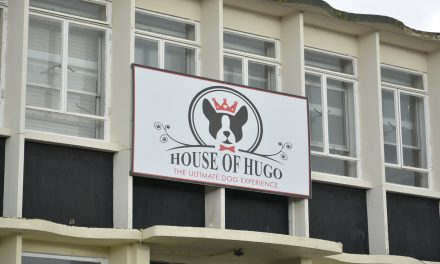 Backstage At The House Of Hugo – The Original Dog Hotel