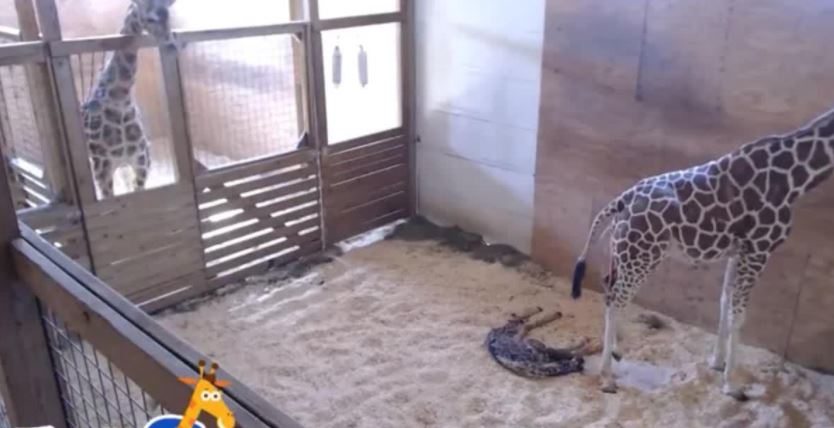 April the giraffe became an internet sensation when zoologists at the Animal Adventure Park in New York where she lives streamed the progress of her pregnancy to the world on Facebook and after months of waiting and excitement, she finally gave birth this afternoon.

Since the live stream started last February some 30 million viewers checked in for updates on her pregnancy and earlier today zookeepers shared a video which clearly showed the baby giraffe’s hooves poking out of her mother’s birth canal. A few hours later, April’s baby was born and was attempting to stand.

Congratulations April, we all love you! 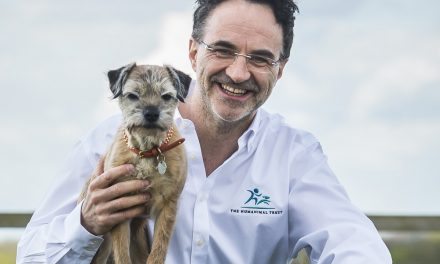 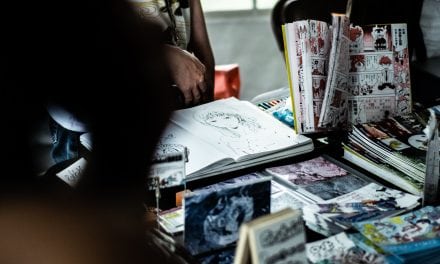 How to Create Your Own Comic Book 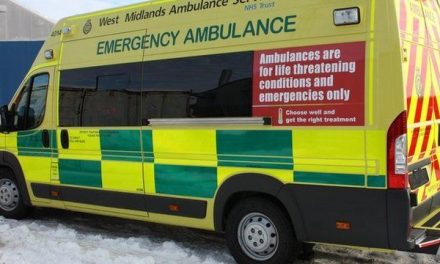 Take the #ParamedicPledge Today: Show Paramedics We Appreciate Them 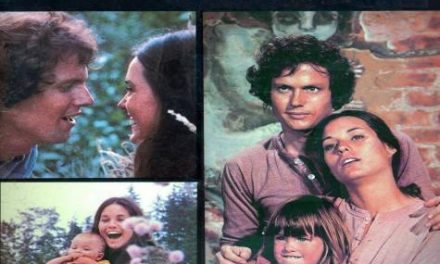