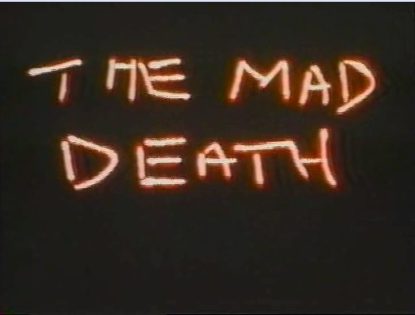 The UK is a nation of pet lovers, and we especially love our dogs. To imagine a world where our precious dogs are struck down by an outbreak of rabies is unthinkable. Controls have been in place for many years to prevent an outbreak of rabies happening here in the UK, and all animals passing through UK borders are subject to strict quarantine rules which used to be anything up to six months from 1897.

Rabies is a rare but extremely serious infection of the brain and nerves, and once symptoms appear it almost always proves fatal.  If an animal has rabies they can transmit the disease through their bite, and it can also transfer to humans. This is why the quarantine laws are so strict in the UK, although in recent years due to being in the EU and the availability of a rabies vaccine the laws have been relaxed somewhat since 2011. 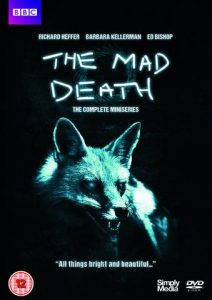 However, back in 1983, BBC Scotland aired a 3-part drama series called “The Mad Death” which examined the impact of a rabies outbreak in the UK, and how the UK would respond to it. It made for very grim viewing, and any animal lover worth their salt found it extremely difficult to watch.

Even at the tender young age of 10 I can remember when “The Mad Death” was broadcast on BBC1 in 1983. My parents and I were on holiday at our caravan in Pembrokeshire in South Wales, and although we only had a small 14” colour TV in the caravan then “The Mad Death”, directed by BAFTA-nominee Robert Young, played out in all its grisly glory.

In 1983 the Cold War reigned supreme and we lived in a world where the threat of nuclear war hung over our heads at every turn, so “The Mad Death” tapped into our fears of a rabies outbreak happening in the UK. In 1983 public information were everywhere across our TV screens warning us about Rabies with an urgency that stated, “if you’re bitten, scratched or even licked by any animal abroad, take no chances”.

“The Mad Death” starts off innocuously enough when a French tourist decides to bring her beloved cat with her to the UK and bypass the strict quarantine rules. The problem is, her cat is infected with rabies after it was attacked by a rabid fox, and so the nightmare begins. She smuggles it illegally into Scotland, and so a deadly outbreak of rabies spreads far and wide through the UK’s animal population. When the first human victim dies from rabies, “The Mad Death” has already spread further than anyone ever imagines. 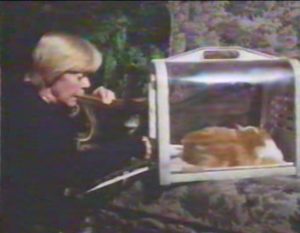 The government has to act quickly to contain the outbreak of rabies and places an expert as the head of the task force who are charged with trying to bring the rabies outbreak under control. The disease spreads quickly so actions are for pets to be rounded up and vaccinated against rabies whether their owners like it or not and packs of wild dogs are hunted across the Scottish countryside and are shot on sight “just in case”.

“The Mad Death” was shown once in 1983 and repeated 2 years later, with only a further showing on the UK Gold channel in the 1990’s, so it has seldom been seen on British TV, nor has it been released on VHS or DVD to date, until now. On May 7 2018 “The Mad Death” will be released on DVD to a brand new audience by Simply Media TV.

I found watching “The Mad Death” again hard going, grisly and bleak with my eyes hidden from many parts of it, especially when any dogs or cats were shot or harmed. I love my dog Poppy to death and “The Mad Death” brought home the fact that it only takes one person to carelessly bring an animal into the UK infected with rabies that bypasses quarantine to spark a full-scale outbreak of the disease.

If anything, “The Mad Death” is a reminder for us all to be careful when taking our pets in and out of the UK even with todays relaxed quarantine rules. It only takes one tiny slip up for us, and our pets, to pay a very big price indeed. 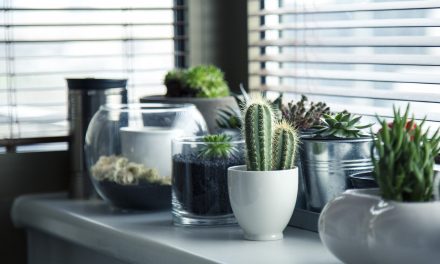 Why You Should Incorporate Plants Into Your Home Design 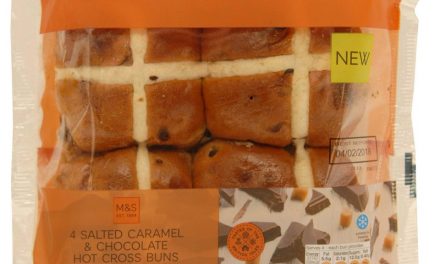 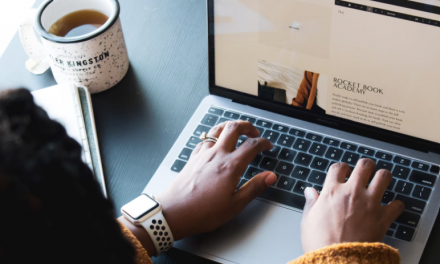 The Experts Your Business Needs To Succeed 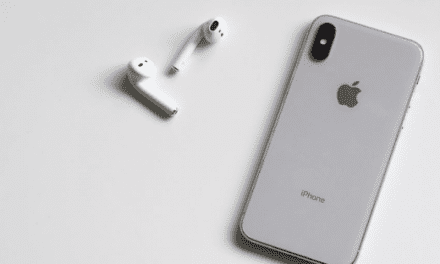