Infographic: Smartphone Innovations of the 2010s 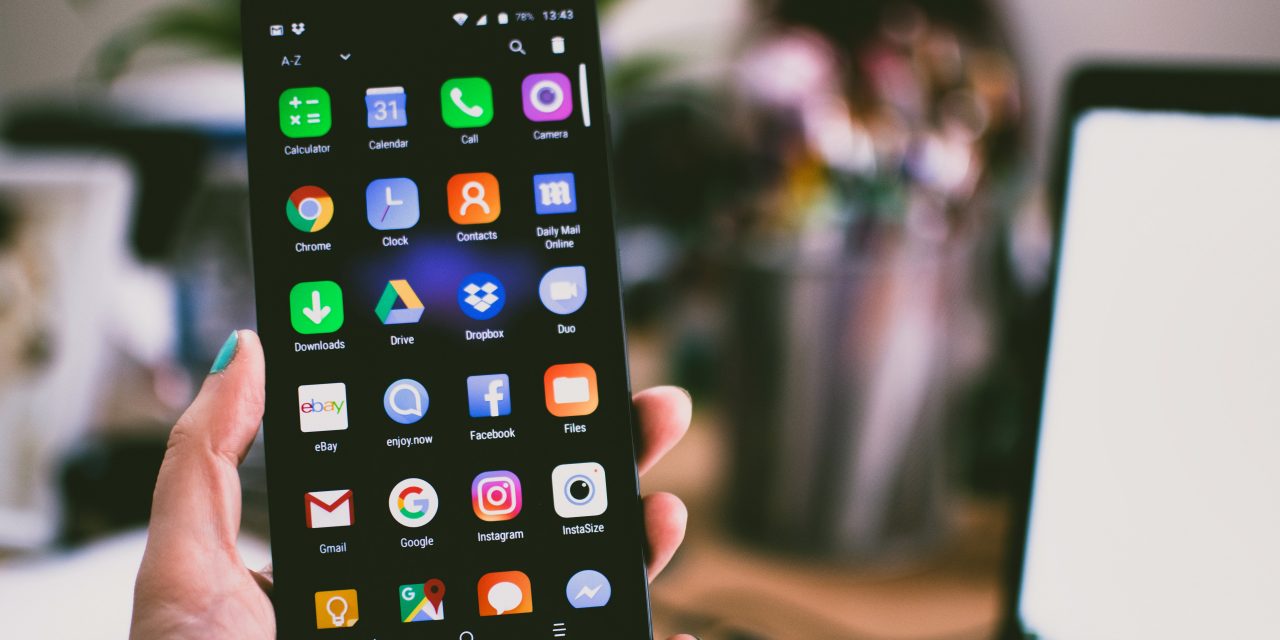 “The trend has been that mobile was winning. It’s now won.” – Eric Schmidt, former Google CEO

As we start in on a new decade, now is the perfect time to think about the major innovations in mobile technology that revolutionised the world of telecommunications in the 2010s. This interactive timeline from Cadoo charts the biggest developments in smartphone technology over the past decade from the emergence of biometric authentication to the launch of 5G networking.

The Global Rise of Smartphones

According to Statista, roughly 296 million smartphone units were sold worldwide in 2010. Skip forward ten years, and we can see that over 3.5 billion people (just over 45% of the global population) around the world now use a smartphone. This huge proliferation demonstrates the integral role of mobile devices in our daily lives.

The past ten years have seen some giant leaps forward in mobile technology. Mobile manufacturers have launched countless exciting new functionalities and trends that have vastly improved the mobile experience. One offshoot of this lightning-fast rate of development is that consumers replace their phones more frequently in order to get their hands on the latest technology.

The Future of Computing?

“The future is mobile computing – smartphones and tablets are just elements of it. The industry is on the verge of a whole new paradigm.” – Thorsten Heins, former Chief Executive Officer of Blackberry

2010 marked the first time in history that mobile devices outsold PCs and sales figures for PCs have been in decline ever since. Many consumers find that it is possible to perform many of the same tasks on mobiles as PCs. Consequently, there is a growing cohort of consumers that prefer to invest in the latest smartphone technology rather than purchase a new laptop.

What Does the Future Hold for Smartphones?

Many industry experts believe that 5G networking will bring in a new age of smartphone innovation. 5G boasts incredibly fast speeds and zero latency and this could potentially support many new functionalities such as 4K video streaming and the Internet of Things (IoT).

Take a look at the interactive timeline below to find out more today. 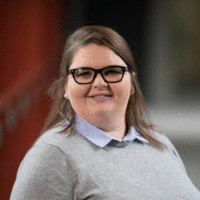 Orla Forrest is a Marketing Executive with Cadoo, providers of SMS and free push messaging services in Ireland. You can keep up with the latest news from Cadoo on Twitter and LinkedIn. 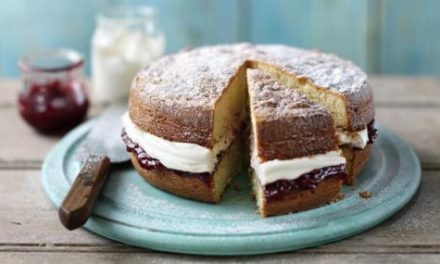 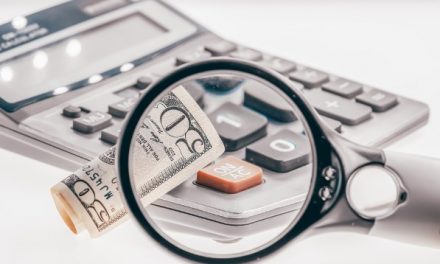 How Your Business Can Save Money on Large Purchases 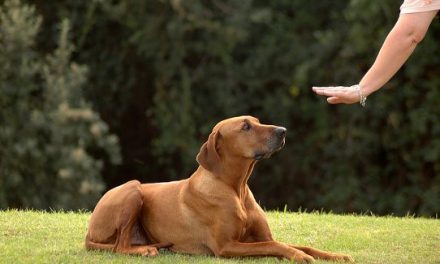 Guest Post: 4 Ways to Reward Your Dog without a Treat 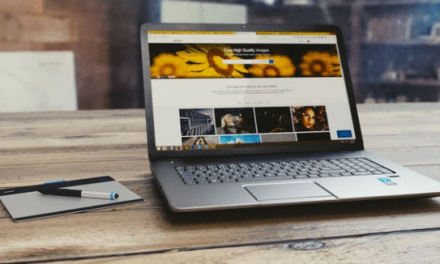