The Most Anticipated Upcoming Tech Releases

2018 has already been a bumper year for new tech and gadgets hitting the market, but we still have some of the biggest reveals to come. Everyone is waiting with baited breath to see the new iPhone 9 join the already released Samsung Galaxy S9. We’ve seen the Apple HomePod emerge as a contender in the home speaker market, and Nintendo’s Labo offers a new concept in gaming.

What’s left to come in the final 5 months of the year? Below we’ll take a look at some of the most anticipated tech reveals happening in the remainder of 2018.

While even the most committed Apple fans admit that the progress has been slow in recent years, that hasn’t stopped everyone getting excited whenever Apple are about to unveil a new product. According to reports, as pointed out here, the new range will consist of 3 phones. That means you’ll have more choice than ever before.

The two main iPhone models will be closer in design to the iPhone X and feature OLED screens. Presumably, these will consist of a normal and plus sized model. The additional iPhone will be a cheaper option that is likely to be available in multiple colours. We can’t be sure of anything until the actual reveal, as Apple always play their cards close to their chest, so as usual, we’ll have to wait until September to find out for sure. Will it actually be called the iPhone 9? Only Apple knows for sure.

We’re already familiar with the popular Samsung Galaxy S9, but will the new Note be as well received? According to rumours and reports, we’re expecting to see a larger version of the S9 packed with more features, as well as the stylus and headphone jack you’d expect on a Galaxy Note.

Your favourite multiplayer games, like Fortnite, will soon be able to be played online. We’re not sure how the co-op modes are going to work, as details are a little thin on the ground. However, we do know it’s definitely coming and users can expect to pay around £20 for a yearly subscription to the service.

Augmented reality is gaining momentum in the tech world right now. It has already become a part of our everyday lives without most people really noticing. One company that shows a lot of promise in the arena is Magic Leap. They are releasing a headset in 2018 that looks like it comes straight out of a sci-fi movie. The headset itself is lightweight, so should be comfortable to wear. The battery pack is worn on a belt and the user gets a controller too. There’s no news on pricing yet, but the cost should be announced when the headset is released in 2018. 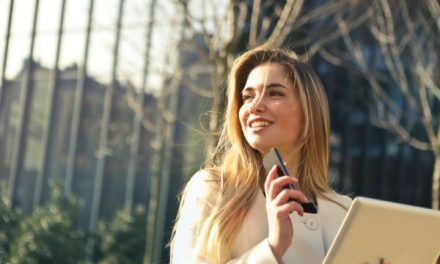 Infographic: The Top 100 Dog Names of 2018 According to Dogbuddy 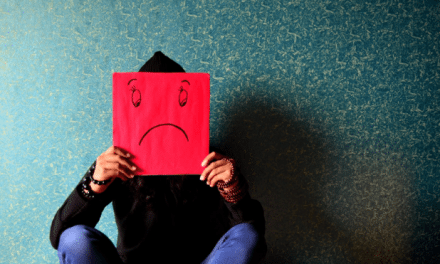 Signs Employee Morale Is Low And What To Do About It 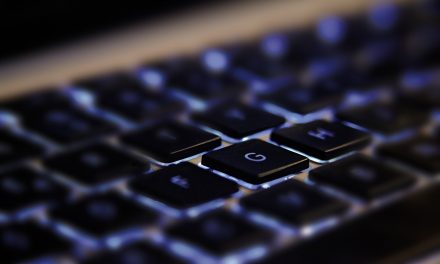