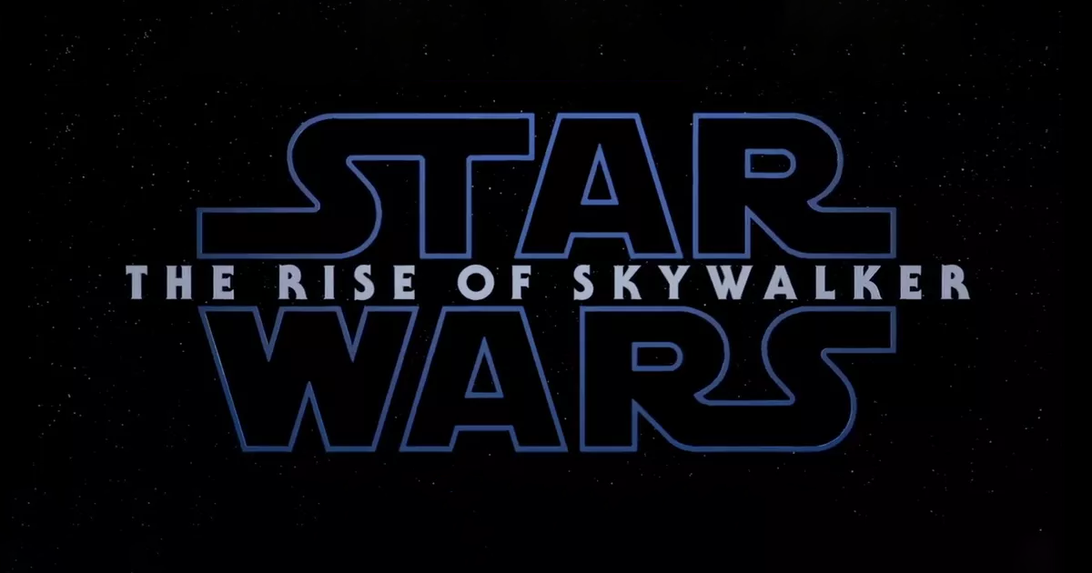 I am super excited for the forthcoming Star Wars film, which will be released in December 2019. Yesterday a teaser trailer was released revealing the title of it as “Star Wars Episode 9: The Rise Of Skywalker”. With the release of this film, the circle is now complete.

“Every generation has a legend,” is the first thing we see, with Rey standing in the desert. I’m not sure but I got the impression that Rey is still able to communicate with Luke Skywalker, who was pleased by Mark Hamill.

“We have passed on all we know, a thousand generations live in you now,” Luke says in a voiceover. “But this is your fight.”

Rey is then seen with her blue lightsaber (seemingly repaired after The Last Jedi) and doing a tremendous backflip onto a ship that could well be Kylo Ren’s. Further scenes in the trailer show Kylo repairing his helmet; a quick look at a laughing older Lando Calrissian on the Millennium Falcon with Chewbacca; Finn and Poe in the desert; BB-8 with cute new droid Dio; Rey embracing Leia; and what look to be remnants of a destroyed Death Star battle station. I cannot believe that Lando Calrissian is actually back, and still played by Billy Dee Williams! He must be in his 80’s by now if he is a day!

“No one’s ever really gone,” Skywalker says, just before we learn that might apply to the light and dark sides of the Force.

Then comes an evil laugh that any Star Wars fan will know well, signifying that Emperor Palpatine could well be returning!  All I can say is – roll on December 19th when it is released here in the UK! 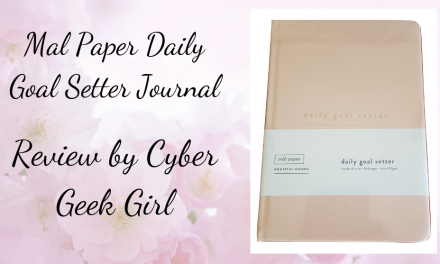 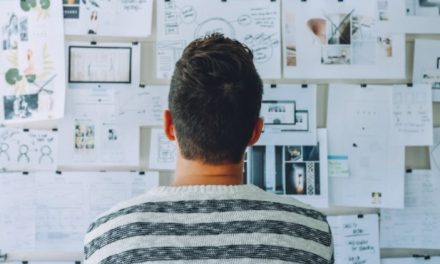 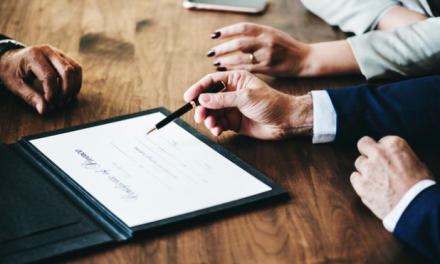 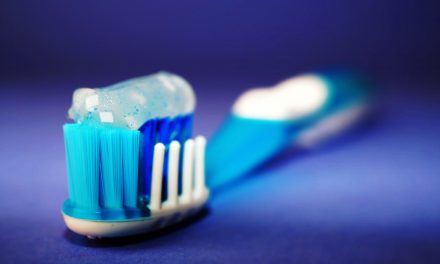 Tips to Help You Maintain Your Veneers