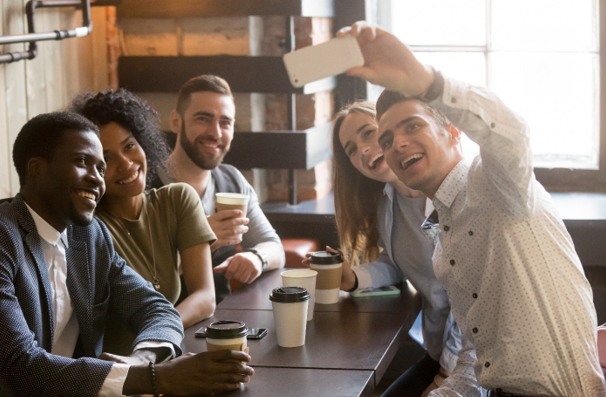 2019 had been another stellar year for smartphone photography. From ultra-wide-angle lenses to foldable screens, smartphone cameras took a big leap forward in terms of function and design. And if the rumors are true, it looks like the next round of breakthroughs is only about to get better.

If you’re a photographer or videographer looking to upgrade your device soon, consider these smartphone camera innovations set to dominate the shelves this year.

The introduction of 48 MP and 64MP camera sensors in 2019 has allowed smartphone users to shoot more detailed pictures even in pixel-binned and low-light modes. This year, camera sensors are reported to feature higher and more ambitious megapixels.

Just last February, the Xiaomi Mi 10 series was launched, which features the world’s very first 108-megapixel smartphone. During the event, the audience were treated to a display of richly colored, fully zoomed in images, and then zoomed out to reveal the whole high-res photo.

Other companies are set to challenge Xiami’s 108MP. Samsung is rumored to feature a 108MP sensor with 9-to-1 pixel binning technology in its Galaxy S11. The company is also working on a 144MP camera sensor with 0.7um pixel sizes. Meanwhile, Qualcomm’s Snapdragon 865 promises up to 200MP sensors and the ability to shoot 960 fps slow-motion video at 720p resolution. 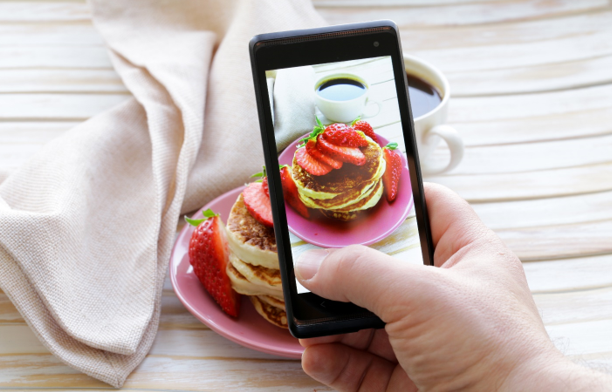 This year, high-end smartphones like the Oppo Find X2 are set to make the transition from PDAF technology to Sony’s new 2×2 On-Chip Lens (OCL) sensor technology, also known as all pixel autofocus.

Designed for ultra high-resolution sensors, the 2×2 pixel technology allows higher levels of light sensitivity and simultaneous multiple exposure for faster and more accurate focusing on even the smallest subjects. All the pixels on the sensor are designed to enhance horizontal autofocus detection, while still producing quality photos even in lower light.

Sonly also reports that the 2×2 OCL will make use of a unique exposure control technology and signal processing function to produce Real-Time HDR output. This will enable users to capture and record high-quality images and videos even in high contrast settings.

2020 may also be the year smartphones officially become professional video recording tools. Qualcomm’s Snapdragon 865-powered phones will soon be capable of recording videos at 8K resolutions, an even better quality than in television and movie theater projectors. It will also be the first consumer device with the ability to create Dolby Vision-certified 4K HDR videos.

If this technology pushes through, smartphones will be the better choice for shooting entire commercials, TV shows, and even full-length films than most standalone camcorders. This will also increase the demand for add-on lenses and mobile accessories that will be cheaper than most heavy camera equipment.

While there are already plenty of exceptional smartphone cameras on the market, it looks like 2020 will further push the boundaries of smartphone photography. Thanks to technology, more quality pictures and videos are being taken than ever before. It has also allowed both budding and experienced photographers to easily showcase their works to the rest of the world. 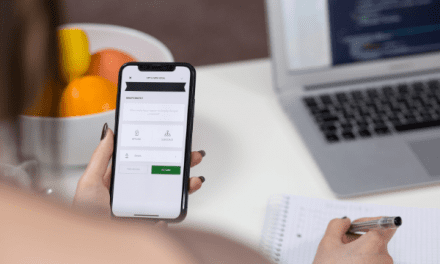 Apps That Can Add Money To Your Wallet 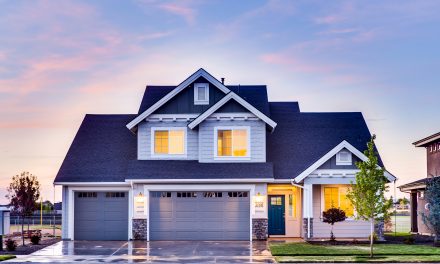 Mistakes to Avoid When Offering Rental Properties in the Market 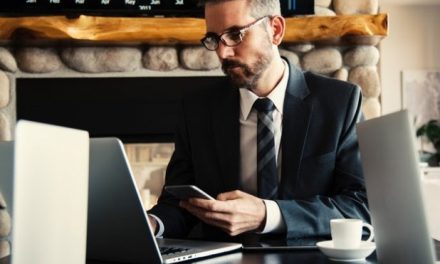 How to Develop Your Legal Career