How Do You Deal With The Fallout Of An Illness 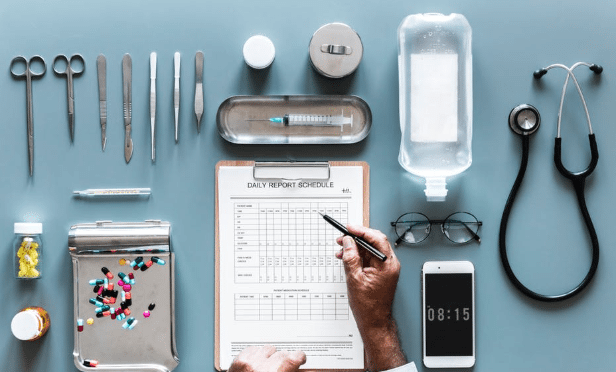 In an ideal world, the only thing that you would have to deal with when you fell ill would be getting better. After all, just doing that can often be an incredibly difficult and stressful thing to have to go through. Sadly, that’s not the only thing you have to worry about. Not only do you have to worry about getting better but you also have to think about all of the fallout that can come with any kind of serious illness. The impact that illness can often have on your life is something that should never be underestimated. Luckily, there are plenty of things that you can do in order to deal with that impact. With that in mind, here are some ways to deal with the fall out of any illness.

Deal with the paperwork first

The last thing you want to do when you’re ill is to end up knee deep in paperwork. Whether it’s medical bills or claims for things like injury or malpractice, the official stuff is just not something you want to concern yourself with. However, it’s a good idea to make this the first thing that you deal with. That way you can forget about it and focus on getting better. Companies like The Specter Partnership can help to make that entire process a lot smoother. After all, trying to do it all yourself could end up being pretty overwhelming.

Talk to your employer

The last thing you want if for any kind of illness to have an impact on your finances. After all, you’ve got enough things to worry about without adding money troubles to the list. The best thing to do is to talk to your employer and let them know about the situation. That way you can make arrangements for when you’ll return to work and you can get as much support from them as possible in the meantime.

Be willing to ask for help

Most people tend to pride themselves on being pretty self-reliant. However, if you’re ill then there’s nothing wrong with needing to reach out to people in your life for help. After all, trying to get better is hard enough without also having to deal with everything else going on in your life. You almost certainly have people who will be more than willing to lend a hand during a difficult time in your life. Whether it’s friends or family, even having someone around to keep you company can be a big help.

The truth is that trying to deal with many of these things at the best of time would be a challenge, but trying to do that whilst also suffering from any kind of illness can be enough to make anyone’s life far more difficult than it needs to be. Sadly, you really don’t have any choice. As tempting as it might be to hide your head in the sand until you’re feeling better, doing that is just going to make the whole situation worse for you in the long run. 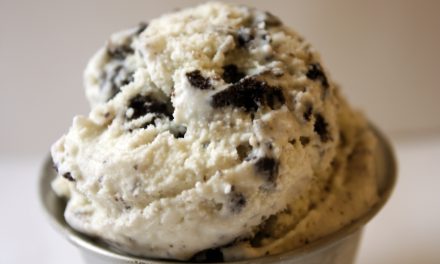 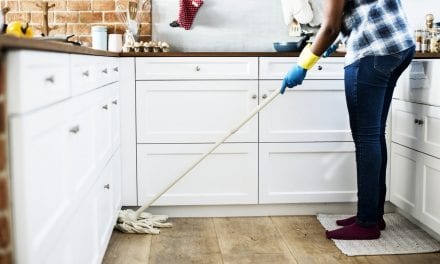 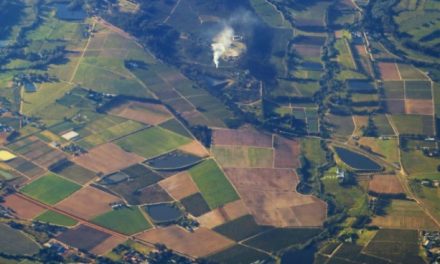 What Business Can You Start With A Land Investment? 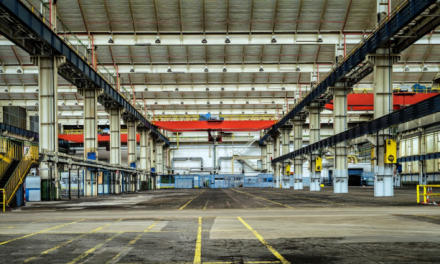 How To Boss Your Production Business